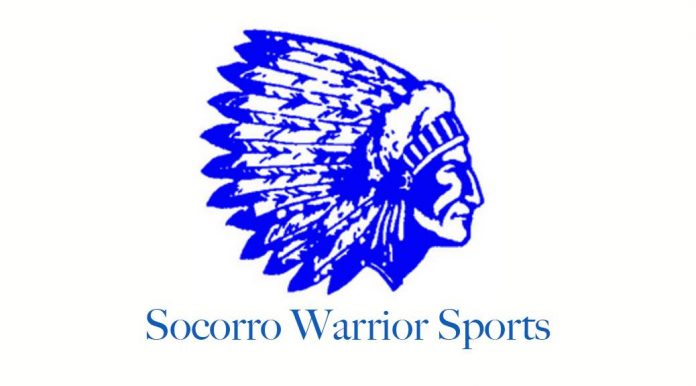 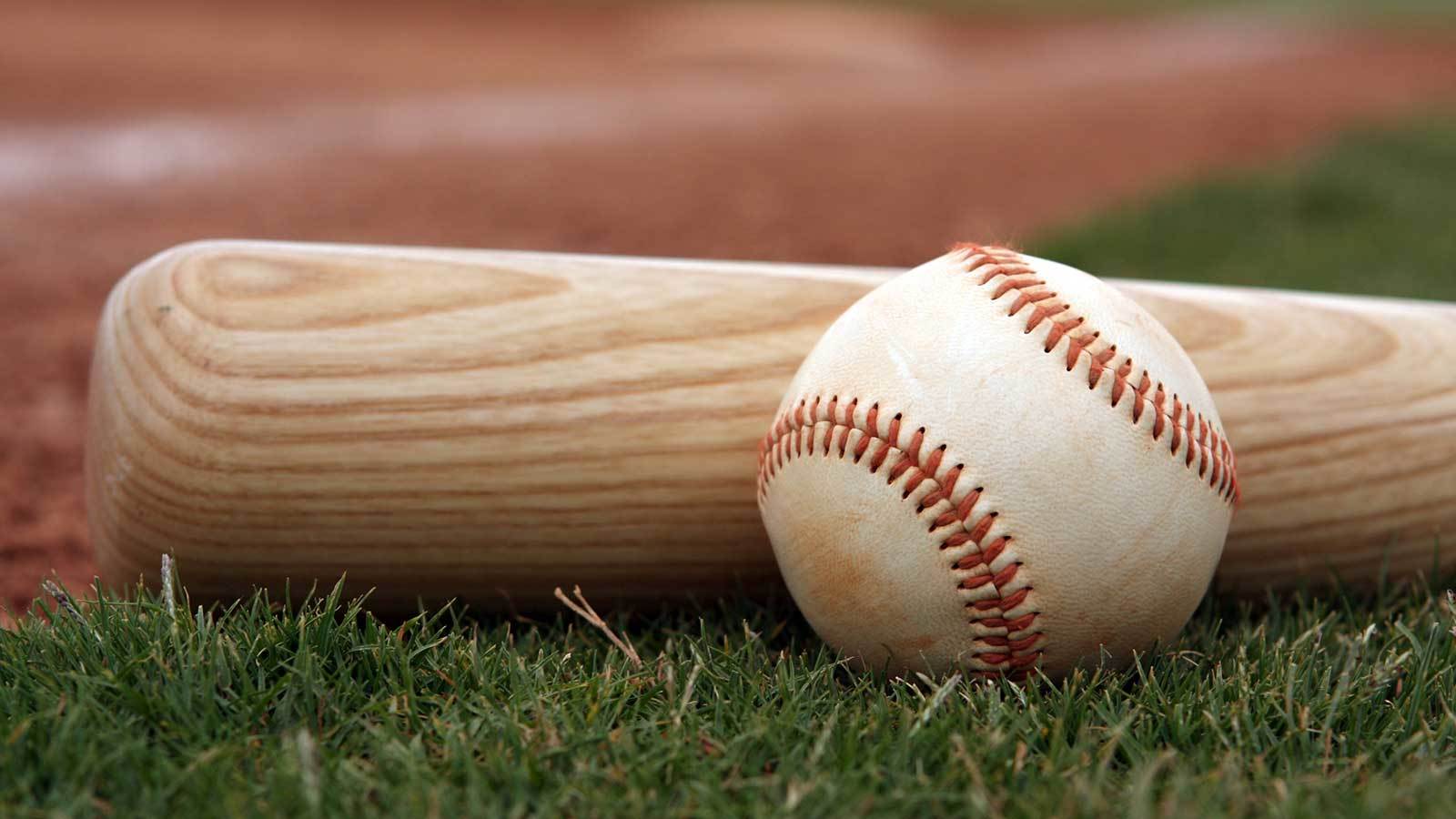 The Warrior baseball team traveled to Hatch on Friday and came away with a doubleheader sweep of the Bears, winning game 1 by a score of 6-2 in a come from behind win. The Bears led 2-0 going into 5th inning, scoring runs in the first and fourth innings. In the 5th the Warriors scored one run and followed that up with a five spot in the 5th to take a 6-2 lead that they would hold onto for the win. In game 2 the Warriors gave up only one run in the first six innings and led 8-1 going into the bottom of the 7th and gave up five runs to the Bears but held on for the 8-6 win. With the sweep the Warriors are now 7-7 for the season and are 5-3 in district play and in sole possession of second place in District 3-3A behind Cobre. The Warriors will play Cobre in a doubleheader at home on Tuesday June 15. 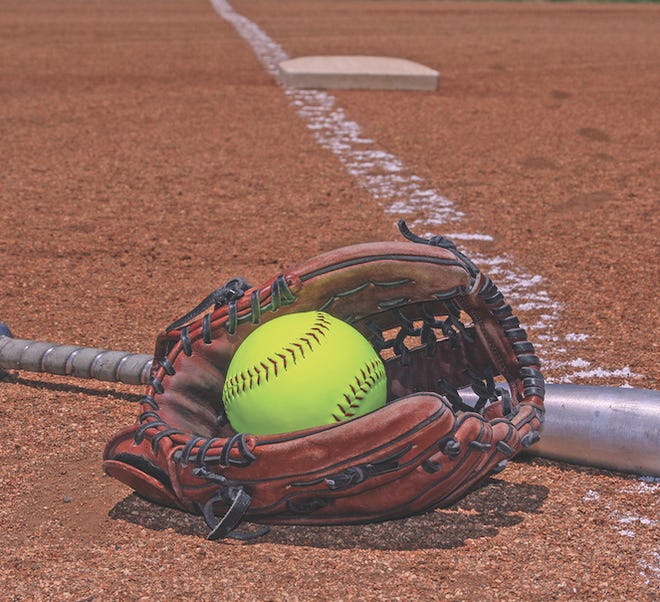 The Lady Warriors took on the Lady Bears at home on Friday and split the doubleheader. In game 1 the Lady Warriors led after one inning 3-1 but gave up three runs in the 2nd inning and nine more in the 3rd to trail 13-3. In the 4th Socorro got four runs to draw within 13-7, but gave up five runs in the top of the 5th inning to lead 18-7. The Socorro went scoreless in the bottom of the 5th and the game was called because of the 10 run rule. In game 2 the Lady Warriors led 11-3 after one inning, added one more in the second for a 12-3 lead after two innings. In the top of the 3rd inning Hatch put up two runs to make it 12-5 only to see Socorro score eleven to take the lead to 23-5 and end the game with the 15 run rule. With the split the Lady Warriors are 8-8 overall and 5-2 in district play and in sole possession of second place in District 3-3A behind Cobre. The Lady Warriors will travel to Bayard on Tuesday June 15 to take on Cobre in a doubleheader.