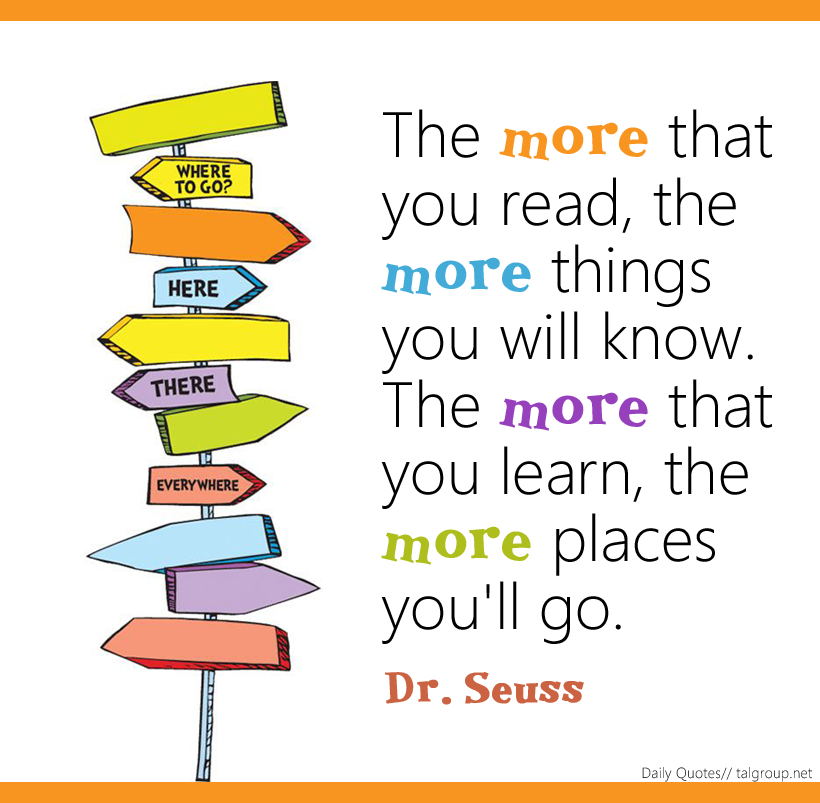 This is not an exhaustive list but all of these are books that I have read and found to be interesting and/or educational. The books that have an asterisk by them I highly recommend. You might notice there are no fiction books listed. I do read fiction occasionally but the bulk of my reading is current events and issues and biographies and history so I limited the list to those items.

The Case Against the Sexual Revolution* by Louise Perry

The Abolition of Sex by Kara Dansky

The Madness of Crowds by Douglas Murray

War on the West by Douglas Murray

Racism and anti-Racism in the World: Before and After 1945 by Kathleen Brush

Tell Your Children: The Truth About Marijuana, Mental Illness and Violence* by Alex Berenson

Unreported Truths About COVID-19 and Lockdowns by Alex Berenson

Pandemia: How Coronavirus Hysteria Took Over Our Government, Rights, and Lives by Alex Berenson

A Plague Upon Our House* by Dr. Scott Atlas

The Moral Case for Fossil Fuels by Alex Epstein

Tell Your Children: The Truth About Marijuana, Mental Illness, and Violence* by Alex Berenson

Dreams From Our Founding Fathers by Ron DeSantis

Is Atheism Dead by Eric Metaxas

The Power of Negative Thinking by Bobby Knight

Things That Matter by Charles Krauthammer

Free to Choose* by Milton Friedman

Economics in One Lesson by Henry Hazlitt

Basic Economics: A Citizen’s Guide to the Economy by Thomas Sowell

Vision of the Anointed by Thomas Sowell

Washington: A Life* by Ron Chernow

James Madison and the Making of America by Kevin R. C. Gutzman

Founders’ Son: A Life of Abraham Lincoln by Richard Brookhiser

Last Train to Memphis: The Rise of Elvis Presley* by Robert Guralnick

Careless Love: The Unmaking of Elvis Presley* by Robert Guralnick

They Call Me Coach by John Wooden

A Personal Odyssey by Thomas Sowell

Pistol: The Life of Pete Maravich by Mark Kriegel

A Different Drummer: My Thirty Years with Ron Reagan by Michael Deaver

When Character Was King: A Story of Ronald Reagan* by Peggy Noonan

The Bible* by God