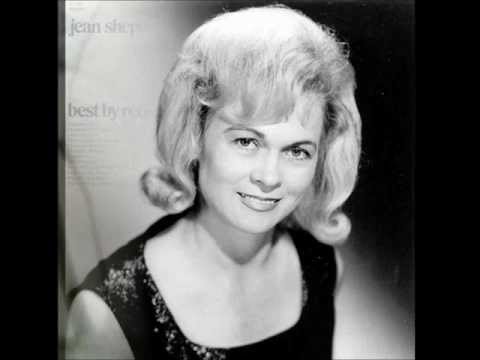 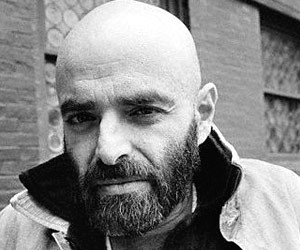 Born on this day, was Shel Silverstein, American poet, singer-songwriter, cartoonist, screenwriter, and author of children’s books. He wrote Tompall Glaser’s highest-charting solo single “Put Another Log on the Fire”, “One’s on the Way” (a hit for Loretta Lynn), and wrote one of Johnny Cash’s best known whimsical hits, “A Boy Named Sue.” Other songs co-written by Silverstein include “The Taker” by Waylon Jennings and hits for Dr. Hook & The Medicine Show. 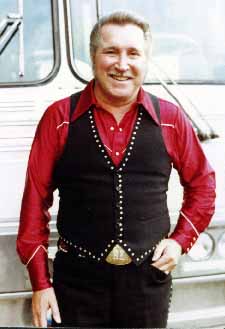 Born on this day in St. Louis, Missouri, was Royce Kendall, singer from the duo, The Kendalls who released 16 albums including the #1 hits “Heaven’s Just a Sin Away,” “Sweet Desire” and “Thank God for the Radio”. She died on May 22, 1998.

George Jones released his third single “You All Goodnight” on Starday Records. The song was recorded in the living room of Quinn at 5628 Brock Street in Houston with just one microphone that hung down from the wooden ceiling beams.

Patsy Cline appeared on Pet Milk Grand Ole Opry performing “When I Get Through With You (You’ll Love Me Too)” and “Why Can’t He Be You.”

Tammy Wynette released her eleventh studio album My Man which peaked at #2 on the Billboard Country Albums chart. The album’s three singles, “My Man” “Good Lovin’ (Makes It Right) and “‘Til I Get It Right”, all peaked at #1 on the Country Singles chart. 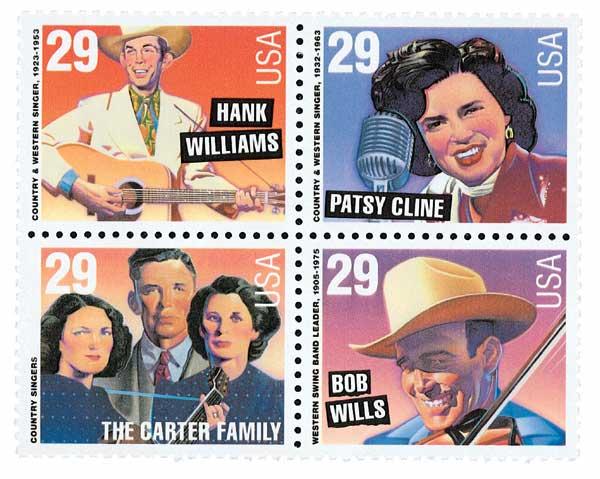 The Postal Service issued a series of stamps honoring four important country music acts: Hank Williams, The Carter Family, Patsy Cline and Bob Wills. The “Legends of American Music Series” stamps went on sale for 29 cent’s each as well as a special collector sheet of 20 stamps.

Loretta Lynn marked her 50th anniversary as a Grand Ole Opry member. The only other women to reach this milestone have been Jean Shepard, Minnie Pearl and Wilma Lee Cooper. Lynn was honored with a tribute show that was broadcast on GAC-TV.

Jean Shepard died aged 82. The honky tonk singer, songwriter, scored the hits “Second Fiddle (To An Old Guitar),” “A Satisfied Mind” and a Ferlin Husky duet, “A Dear John Letter.” In 2005, Shepard celebrated 50 years as a member of the Opry and is the longest-living female member of the Opry to date.