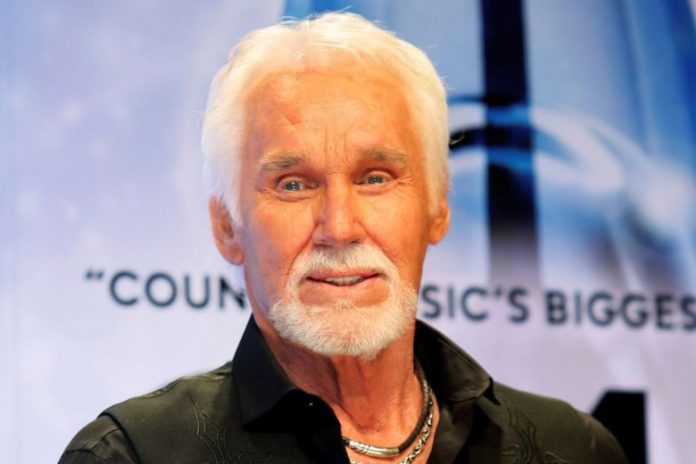 Patsy Cline released her third and final EP, So Wrong/You’re Stronger Than Me. This was the final EP released in her lifetime, as she would be killed in a plane crash less than a year later in March 1963. The other two tracks were, “Heartaches and a version of the Hank Williams song “Your Cheatin’ Heart.” George Strait covered “You’re Stronger Than Me” on his 2000 album George Strait. 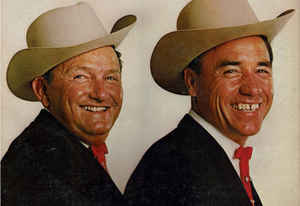 Singer Jerry Scoggins, Lester Flatt, and Earl Scruggs recorded “The Ballad of Jed Clampett” for the TV show The Beverly Hillbillies, which was released October 12, 1962. The theme song became an immediate country music hit and was played at the beginning and end of each episode. Flatt and Scruggs appeared in several episodes as family friends of the Clampetts in the following years.

Alabama were at #1 on the Country charts with “Jukebox in My Mind”, taken from their album Pass It On Down.

The California Friends of John Denver and The Windstar Foundation unveiled a bronze plaque near the spot where his plane went down, killing the singer, near Pacific Grove. The site had been marked by a driftwood log carved (by Jeffrey Pine of Colorado) with the singer’s name. 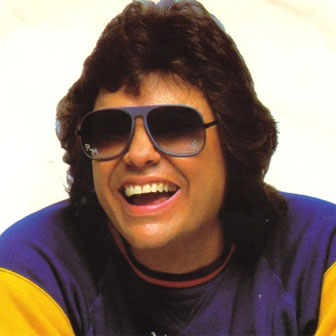 Ronnie Milsap had recorded a new song “My First Ride” as a fundraiser to benefit firefighters and police officers. Unhappy with Capitol Records, because the company refused to service the record to radio and iTunes, Milsap and a group of Tennessee firefighters picketed the office of Capital. Ronnie marched with the group of 50 people to the front steps of the office, then sang the new single from atop a vintage fire truck. 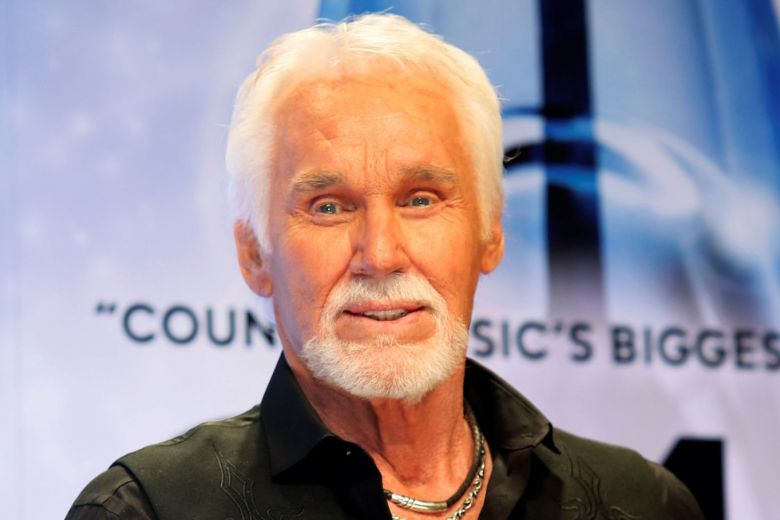 Kenny Rogers announced that he was planning on retiring after his next world tour. Speaking on NBC’s Today show, Rogers said “I’ve done this long enough. There’s a fine line between being driven and being selfish, and I think I crossed that line when I was younger. I really want to be there with my kids and my wife. I don’t see enough of them. And I have some things on my bucket list.”