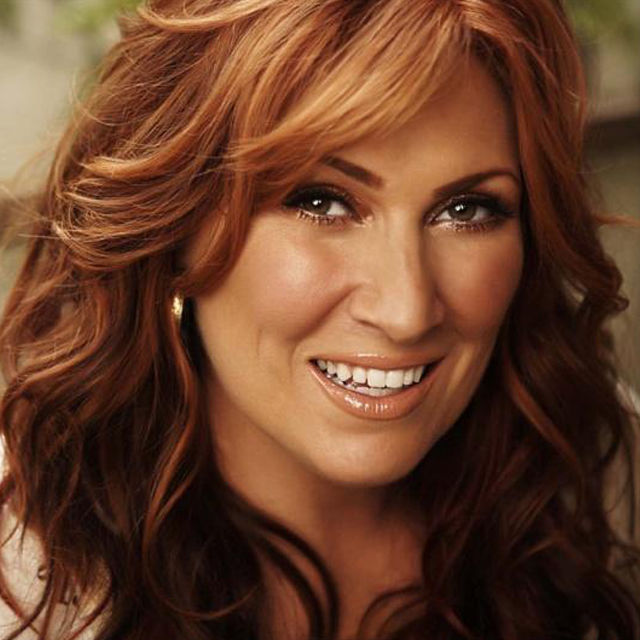 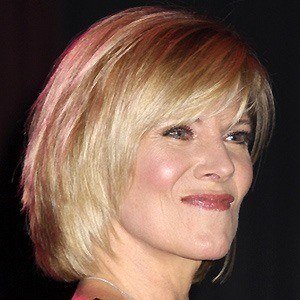 Born on this day, was Debby Anne Boone, singer and actress best known for her 1977 hit, “You Light Up My Life,” which spent ten weeks at #1 on the Billboard Hot 100 chart and won her the Grammy Award for Best New Artist the following year. Boone also scored the 1980 #1 hit, “Are You on the Road to Lovin’ Me Again”. 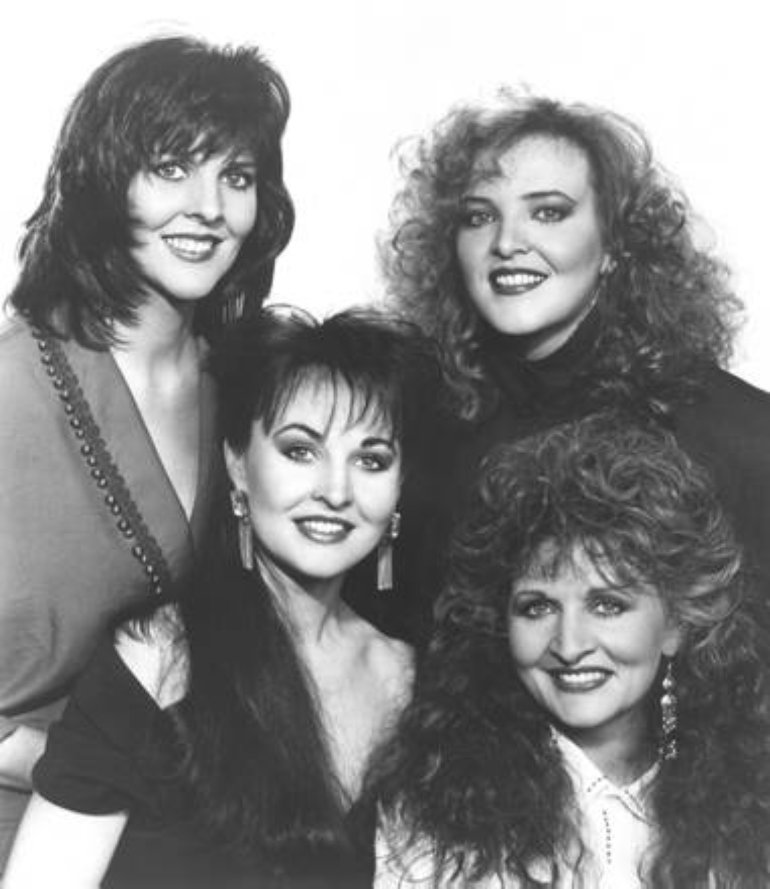 Born on this day in Fort Oglethorpe, Georgia was June Forester from the American country music vocal group The Forester Sisters, consisting of sisters Kathy, June, Kim and Christy Forester. The quartet had commercial success in the 1980s, charting fifteen Top Tens on the Billboard Hot Country Songs chart, including the Number Ones “I Fell in Love Again Last Night”, “Just in Case”, “Mama’s Never Seen Those Eyes”.

Garth Brooks released his fourth studio album The Chase, which debuted at #1 on the Billboard 200 chart and Top Country Albums chart. The album featured his version of the Little Feat song “Dixie Chicken”, and “Night Rider’s Lament” the classic cowboy song that had been previously recorded by Jerry Jeff Walker and Chris LeDoux.

The Complete Hank Williams was released. The award-winning box set was a collection of almost all of the recorded works of country music legend Hank Williams, from his first recorded track in 1947 to the last session prior to his untimely death in 1953 at the age of 29. The ten disc box set contains 225 tracks, including studio sessions, live performances and demos. Among those 225 songs are 33 hit singles and 53 previously unreleased tracks.

Jo Dee Messina was at #1 on the Country charts with “That’s the Way” the lead-off single for her album Burn. The song spent four weeks at the top of the Hot Country Singles & Tracks charts. She was the first female country artist to score three multiple-week #1 songs from the same album, (the 1998 album I’m Alright).