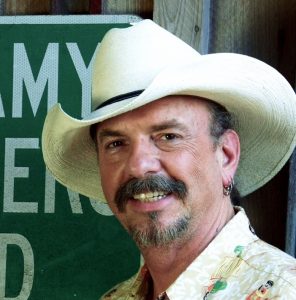 Born on this day in Darby, Florida, was David Bellamy, singer, songwriter of The Bellamy Brothers. The duo had success in the 1970s and 1980s, starting with the release of their crossover hit “Let Your Love Flow” in 1976, a #1 single on the Billboard Hot 100. Starting in the late 1970s, the Bellamy Brothers found success in country music as well, charting twenty #1 singles.

Johnny Cash was at #1 on the Billboard country singles chart with “A Boy Named Sue”. The song tells the tale of a young man’s quest for revenge on a father who abandoned him at 3 years of age and whose only contribution to his entire life was naming him Sue, commonly a feminine name, which results in the young man suffering from ridicule and harassment by everyone he meets in his travels.

John Denver was at #1 on the US country album chart with Back Home Again. The multi-platinum album contained the hit singles “Annie’s Song” (#1 pop, #1 adult contemporary), “Back Home Again” (#5 pop, #1 AC, #1 country), and “Sweet Surrender” (#13 pop, #1 AC). In addition, the studio version of “Thank God I’m a Country Boy” appeared on this album.

Dolly Parton released her fourteenth solo studio Love Is Like a Butterfly. The title track was the third consecutive single to reach #1 on the U.S. country charts for Parton. For the few years before her pop chart success, “Butterfly” was considered Parton’s signature song and was used as the theme song for her 1976 syndicated music series Dolly! 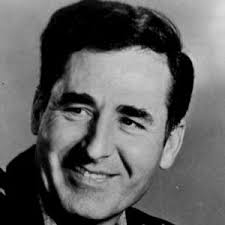 Sheb Wooley the singer, songwriter and actor best known for his 1958 novelty song “Purple People Eater” died in Nashville, Tennessee. He played Ben Miller, brother of Frank Miller in the film High Noon, Travis Cobb in The Outlaw Josey Wales, and also had a co-starring role as scout Pete Nolan in the television program Rawhide.