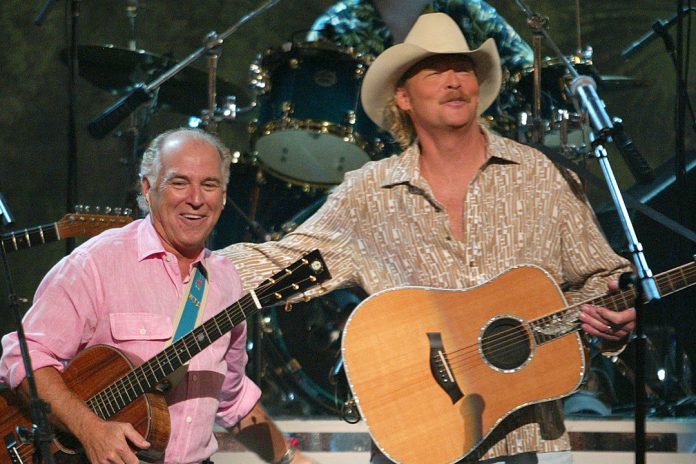 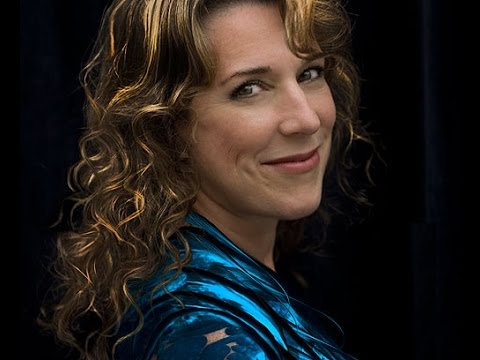 Born on this day in Harlingen, Texas, was singer-songwriter, Beth Nielsen Chapman who has written many Country hits including: co-songwriter of Faith Hill’s “This Kiss”, Trisha Yearwood (“Down On My Knees”, “You Say You Will”, “Trying to Love You”), Martina McBride (“Happy Girl”), Willie Nelson (“Nothing I Can Do About It Now”, “Ain’t Necessarily So”, “If My World Didn’t Have You”). 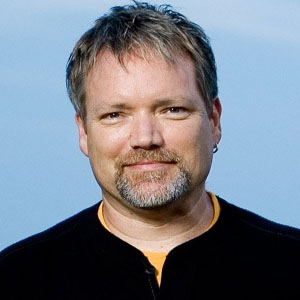 Born on this day in Aiken, South Carolina, was John Berry country singer, songwriter, who has recorded over fifteen studio albums, and scored the 1994 US #1 single “Your Love Amazes Me.”

Property from the estate of Johnny Cash and June Carter Cash raised $1.24 million on the first day of a three-day auction at Sotheby’s in New York City. Items sold included a custom-made abalone-inlaid acoustic guitar for $131,200 and an autographed photo of Elvis Presely to June Cash sold for $18,000, a striped prisoner’s jacket from Folsom Prison made $6,000.

Carrie Underwood released “Cowboy Casanova” as the lead single from her third studio album, Play On. The song became the fastest climbing single in Underwood’s career and also the fastest-climbing single of 2009 in the country music genre. Additionally, the song gave Underwood the most Top 10 hits on the country chart this decade – 10 top 10 singles followed by Faith Hill and Martina McBride each with nine. 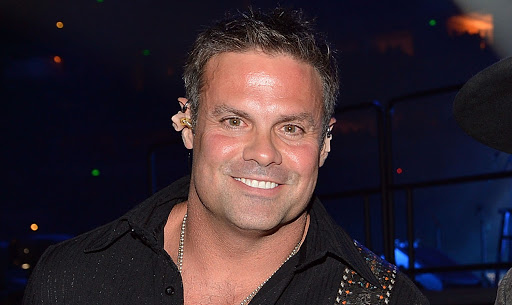 A public memorial service for Troy Gentry was held at the Grand Ole Opry in Nashville. Half of the duo Montgomery Gentry, Troy was killed in a helicopter crash in in Medford, New Jersey on September 8 of this year.