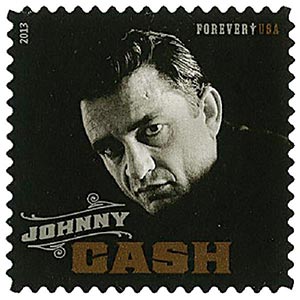 Born on this day in Saratoga, Texas, was George Jones the country music singer who has scored more than 150 hits during his career, both as a solo artist and in duets with other artists. Jones who married Tammy Wynette in 1969, and has had 15 US #1 country hits, is celebrated by some of his fans as the hard-drinkin’, fast-livin’ spiritual-son of his idol, Hank Williams. Jones missed so many engagements that he gained the nickname of “No-Show Jones.” Jones died on 26th April 2013 aged 81. 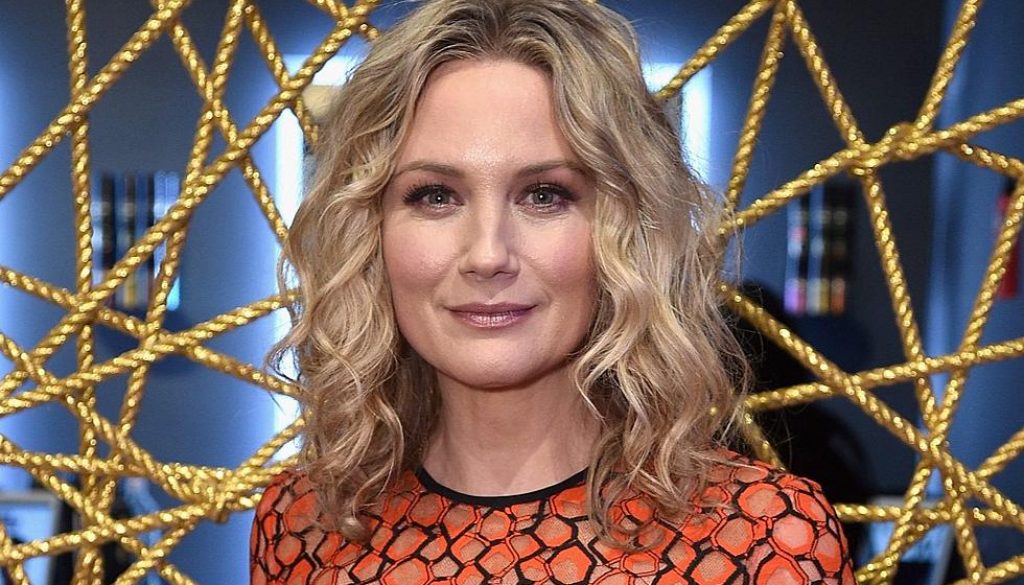 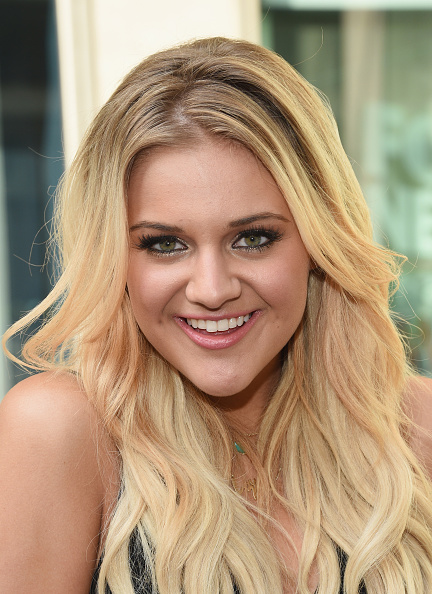 Taylor Swift released “Love Story” as the lead single from Swift’s second studio album Fearless. The song was a commercial success, selling over 18 million copies worldwide, therefore establishing itself among the best-selling singles of all time. In the United States, the song peaked at #4 on the Billboard Hot 100 and sold over 9 million paid digital downloads, becoming Swift’s best-selling single to date and was once the best-selling download by a female country solo artist.