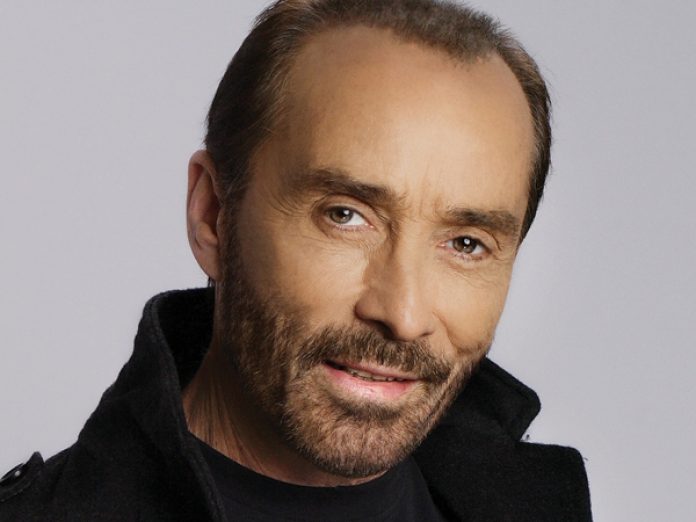 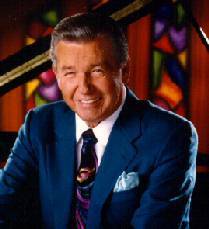 Born on this day in Shreveport, Louisiana, was pianist Floyd Cramer, who was one of the architects of the “Nashville sound”. He was known for his “slip note” piano style, where an out-of-key note slides into the correct note. In 2003 Floyd Cramer was inducted into both the Country Music Hall of Fame and the Rock and Roll Hall of Fame. He died on Dec 31st 1997. 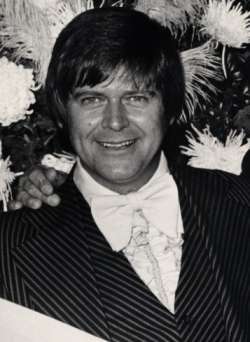 Born on this day in Spiro, Oklahoma, was Dallas Frazier, country musician and songwriter who had success in the 1950s and 60s. His tunes were recorded by George Jones (who recorded an entire album of Frazier’s songs in 1968), Willie Nelson, Brenda Lee, Charley Pride, Merle Haggard, Elvis Presley, Rodney Crowell. Many of the songs became hits into the 1980s; examples include the Oak Ridge Boys cover of “Elvira” and Emmylou Harris’s version of “Beneath Still Waters”. Anne Murray with Glen Campbell, George Strait, Randy Travis, and Patty Loveless have all also recorded Frazier tunes. 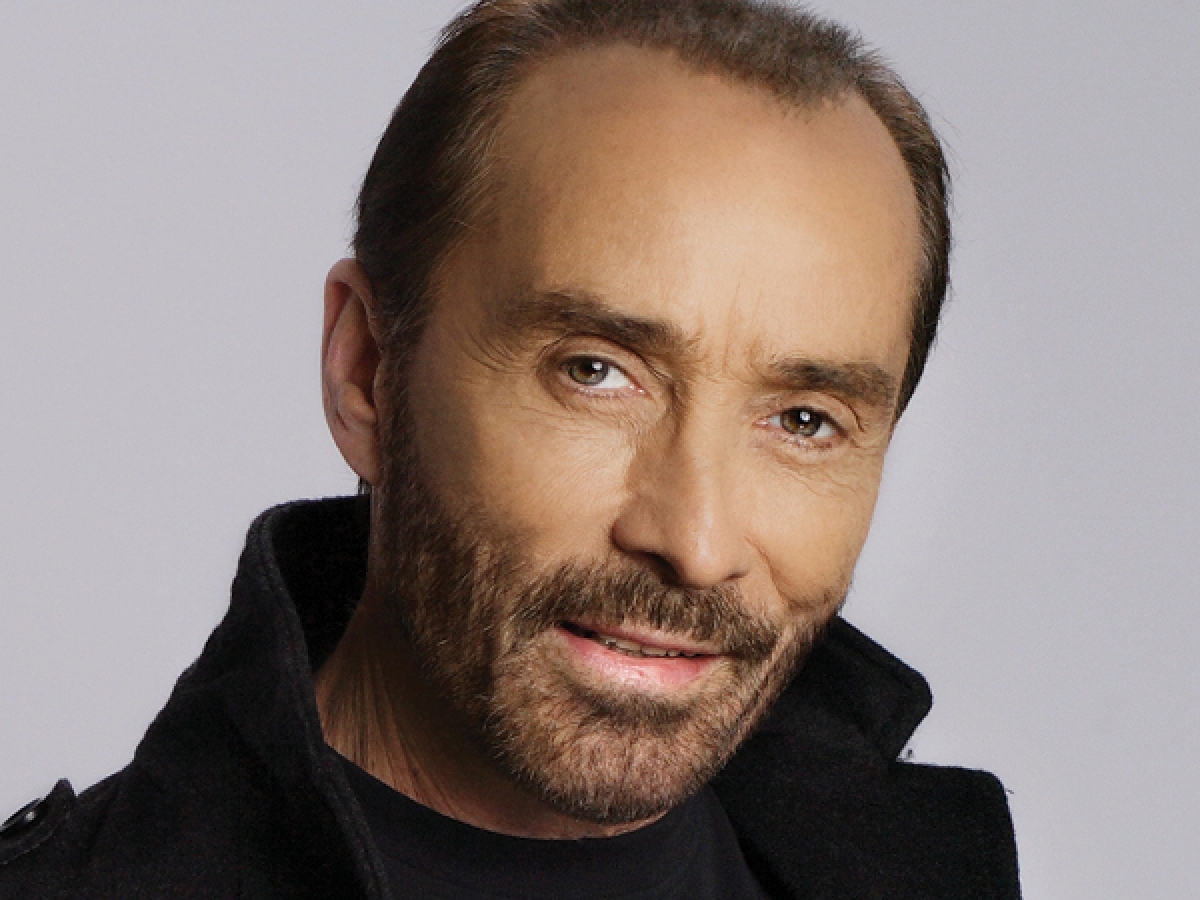 Born on this day, was Lee Greenwood, country music artist who has charted more than 35 singles on the Billboard country music charts. Greenwood is best known for his single “God Bless the USA”, which was popular when it was originally released in 1984, and became popular again after the 9/11 attacks becoming his highest charting pop hit, reaching #16 on the Billboard Hot 100.

Garth Brooks was at #1 on the US country chart with his third studio album, Ropin’ the Wind. The album replaced his previous album No Fences at the #1 postion, where it enjoyed a combined 18 weeks at the top of the charts.

Alan Jackson released “Remember When” which went to #1 on the US Billboard Hot Country Singles & Tracks charts. The song became Jackson’s twenty-second US Country #1 hit. 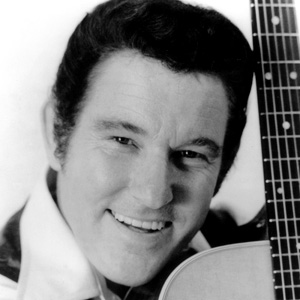 Classic country star Freddie Hart died age 91. The country musician and songwriter is best-known for his #1 hit “Easy Loving,” which won the Country Music Association Song of the Year award in 1971 and 1972. Hart was inducted into the Nashville Songwriters Hall of Fame in 2004.