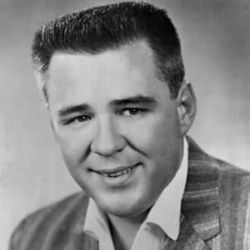 Born on this day in Sabine Pass, Texas was musician, songwriter, and disc jockey J. P. Richardson Jr, known as The Big Bopper. His best known compositions include “Chantilly Lace” and “White Lightning”, the latter of which became George Jones’ first #1 hit in 1959. Richardson was killed in a plane crash in Iowa on February 3 1959, along with fellow musicians Buddy Holly and Ritchie Valens. 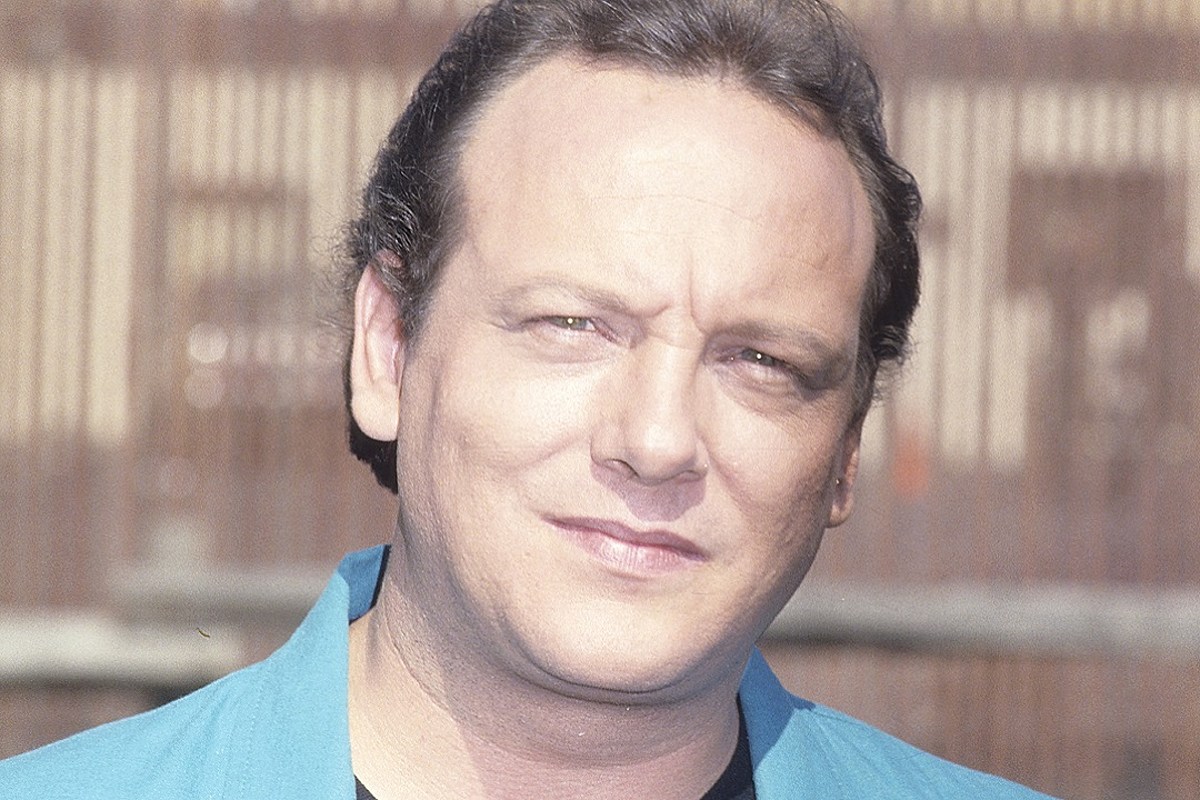 Born on this day in Vicksburg, Mississippi was Mark Gray, singer, songwriter and a member of Exile between 1979 and 1982. Gray’s solo career includes three albums and eight Top 40 hits, of which the highest-peaking is the #6 Tammy Wynette duet “Sometimes When We Touch”. Gray also co-wrote “Take Me Down” and “The Closer You Get”, both of which became #1 hits for Alabama. He died on December 2, 2016. 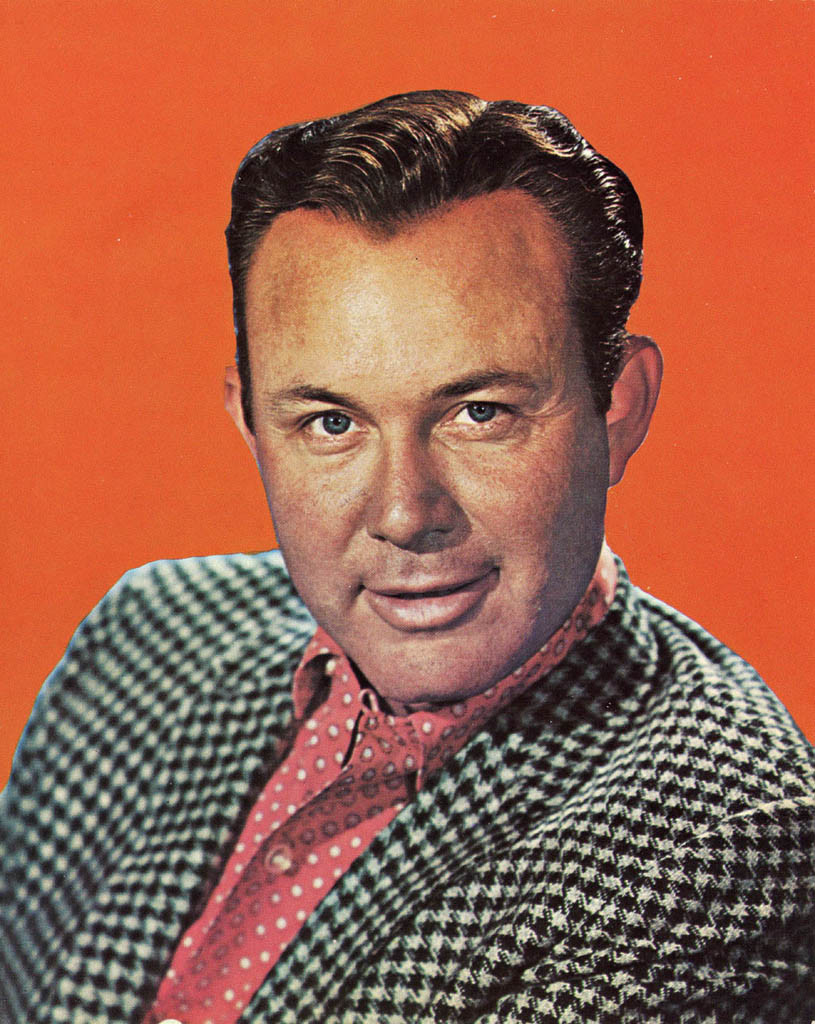 Jim Reeves was at #1 on the Country music album chart with “Up Through The Years”. Reeves was killed in a plane crash the previous year on July 31, 1964 after they encountered a violent thunderstorm en route to Nashville in a single-engine Beechcraft Debonair aircraft, with Reeves at the controls.

“Run Woman Run” by Tammy Wynette was at #1 on the Country charts. Written by Ann Booth, Duke Goff, and Dan Hoffman, it spent two weeks at the top and a total of thirteen weeks on the country charts and became the 8th chart topper for Wynette.

Willie Nelson was at #1 on the Country music album chart with City Of New Orleans. The album spent 12 weeks at the top of the charts. The title track is a folk song written by Steve Goodman (and first recorded for Goodman’s self-titled 1971 album), describing a train ride from Chicago to New Orleans on the Illinois Central Railroad’s City of New Orleans in bittersweet and nostalgic terms.

Garth Brooks’ No Fences became the first country album certified for shipments of more than 5 million copies. The album stayed in the top 40 for 126 weeks and to date has sold over 17 million copies.

Tim McGraw released “Not a Moment Too Soon” as a single from the album of the same name. Written by Wayne Perry and Joe Barnhill the track gave McGraw his second #1 on the US Billboard Hot Country Singles & Tracks.

Taylor Swift released her eponymous debut studio album which went on to top the Country Albums Chart for twenty-four non-consecutive weeks and has now sold over 5.5 million copies worldwide. 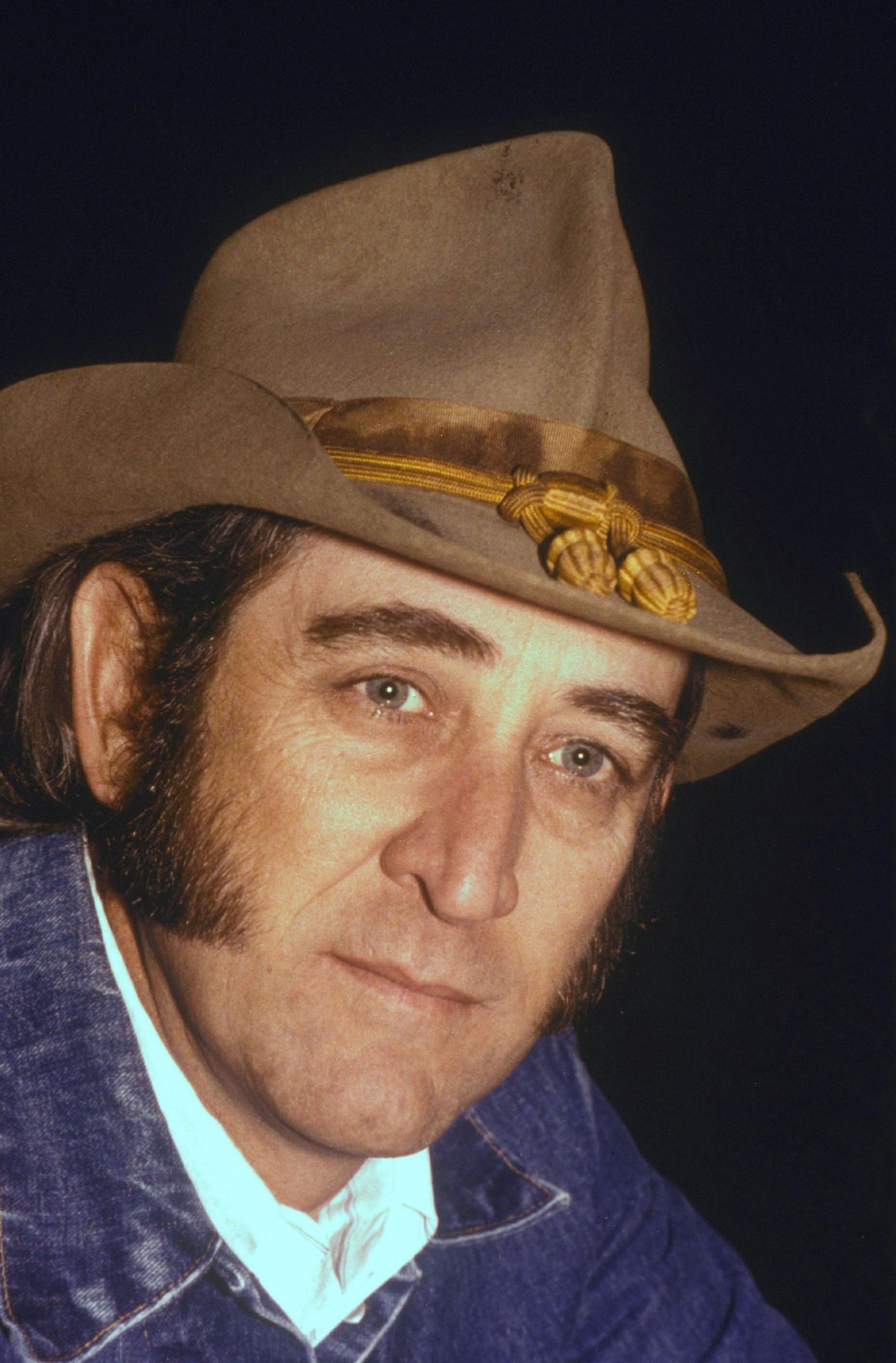 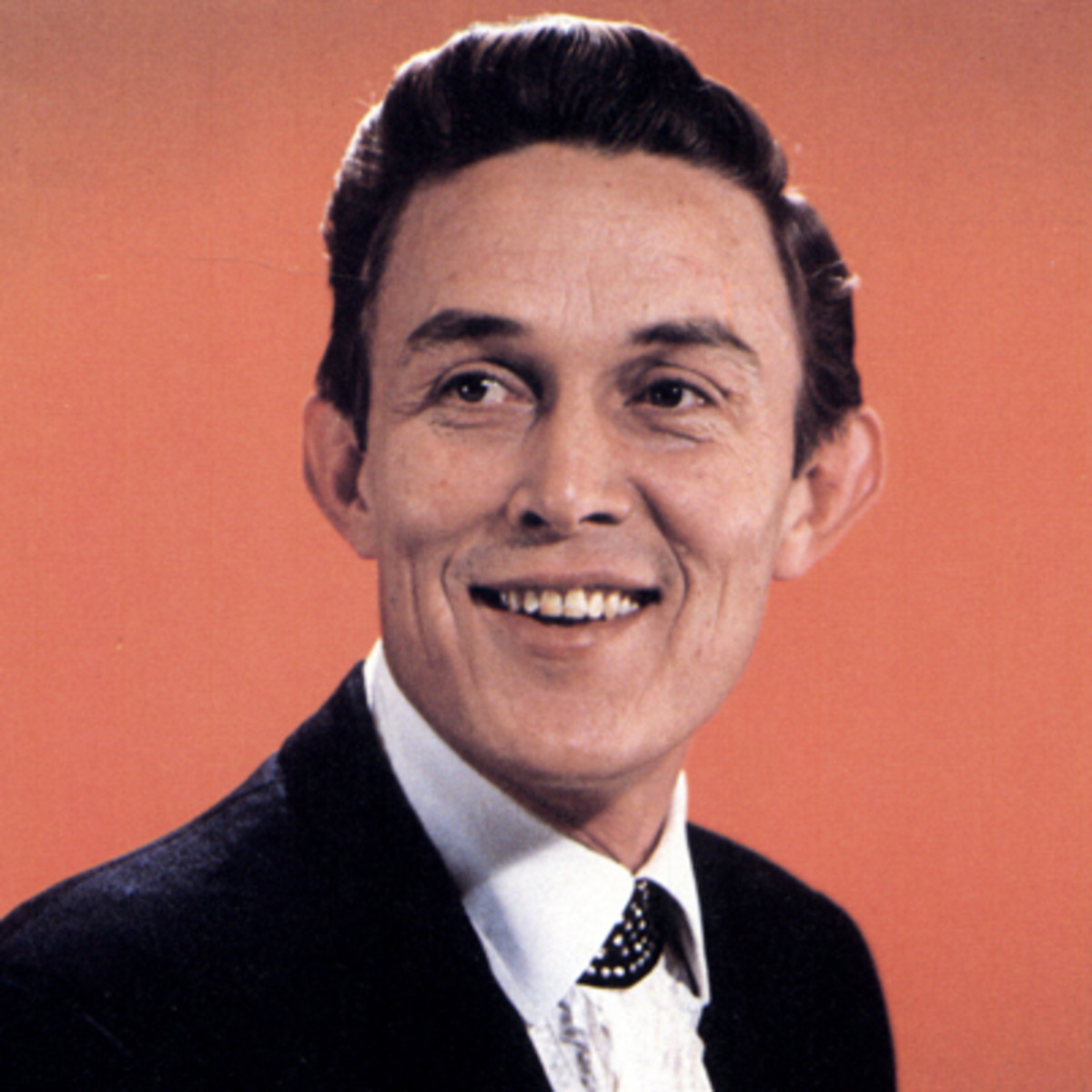 Both Don Williams and Jimmy Dean were inducted into the Country Music Hall of Fame.