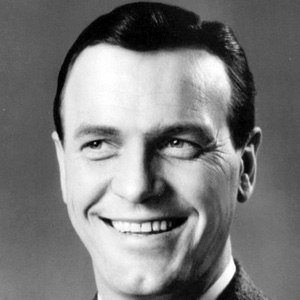 At the age of 48, Eddy Arnold became the youngest (to that time) living inductee into the Country Music Hall of Fame.

Glen Campbell was at #1 on the US Country music album chart with his sixth studio release, Gentle on My Mind. The title track written by John Hartford, won two 1968 Grammy Awards and received over 5 million radio plays. Campbell used “Gentle on My Mind” as the theme to his television variety show, The Glen Campbell Goodtime Hour between 1969 and 1972.

John Denver released “Sunshine on My Shoulders” which hit #1 early in 1974. It was originally the B-side of one of his earlier songs, “I’d Rather Be a Cowboy”. As the Vietnam War came to an end, the song took on a new significance and began to receive airplay. It was also his first of four #1’s between 1974-1975, the other three being: “Annie’s Song”, “Thank God I’m a Country Boy”, and “I’m Sorry.”

Alabama released “(There’s A) Fire in the Night” which went to #1 on the Country charts. The track was the fifthteenth in a string of 21 consecutive #1 singles in as many releases, a string that spanned from 1980 through 1987.

Johnny Cash performed at a benefit show for a drug and alcohol treatment community for adolescents and their families at the Handley High School Auditorium in Winchester, Virginia Before the show Cash was presented with a plaque and told that the day had been declared Johnny Cash Day.

George Strait released “I’ve Come to Expect It from You” which gave him his twentieth US #1 Country hit. The track released as the third and final single from his album Livin’ It Up stayed at the top of the charts for five weeks.

Dixie Chicks fifth studio album Fly was at #1 on the country chart. The album debuted and peaked at #1 on the Billboard 200 and has now sold over 10 million units.

February 17 – This Day in Country Music