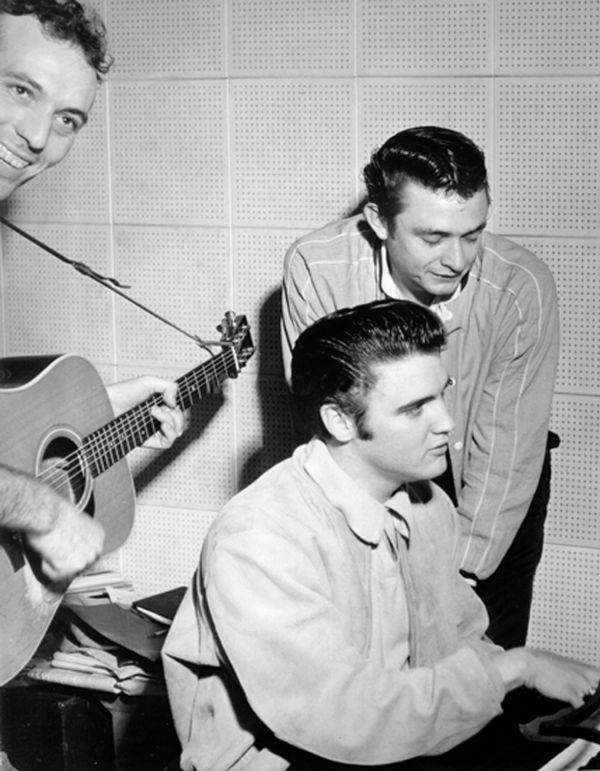 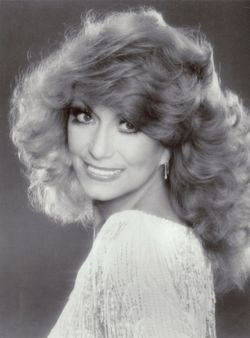 Born on this day near McMinnville, Tennessee, was Dottie West, country music singer and songwriter. Along with Patsy Cline and Loretta Lynn, West is considered one of the genre’s most influential and groundbreaking female artists. Her career started in the early 1960s, with her Top 10 hit, “Here Comes My Baby Back Again,” which won her a Grammy Award for Best Female Country Vocal Performance in 1965. She died in hospital on September 4, 1991 after being involved in a car crash a few days earlier when she was on her way to perform at the Grand Ole Opry. 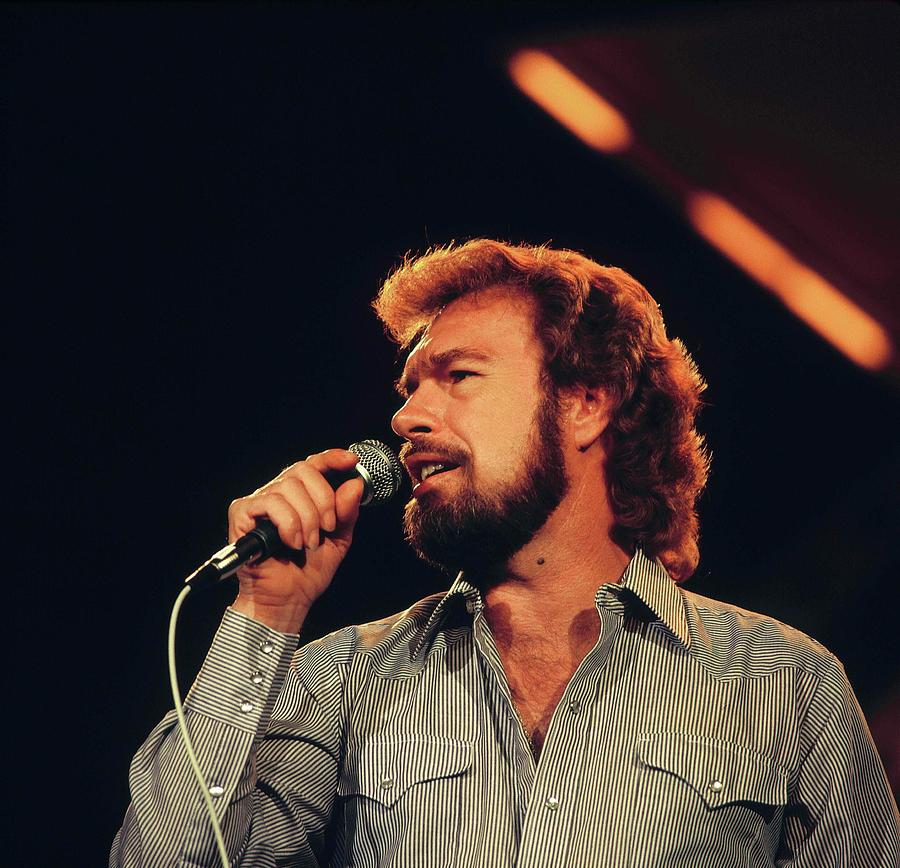 Born on this day, was Gene Watson, country singer, best known for his signature song “Farewell Party” and the 1975 hit “Love in the Hot Afternoon,” and his 1982 hit “Fourteen Carat Mind.” Watson has scored six Country #1’s, 23 top tens and over 75 charted singles. 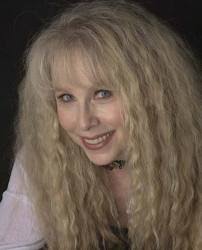 Born on this day in Northfield, Minnesota, was Paulette Carlson, country singer-songwriter who rose to fame in the 1980s as the founder and lead vocalist for the country band Highway 101. With Highway 101, she charted four #1 hit singles, and seven Top 10 hits.

1955
Elvis Presley, Carl Perkins and Johnny Cash kicked off an eleven date tour of the Southern US states in Abilene, Texas.

Johnny Cash with His Hot and Blue Guitar was released in the US. The singer’s debut album contained four of his hit singles: “I Walk the Line,” “Cry! Cry! Cry!,” “So Doggone Lonesome,” and “Folsom Prison Blues.” This was the first LP ever issued on Sam Phillips’ Sun Records label. 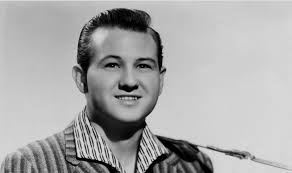 Pedal steel legend Sonny Curtis died aged 83 after an extensive battle with Alzheimer’s disease. He was best known as a longtime sideman to George Jones and Tammy Wynette. He joined Jones’ “Jones Boys” in 1964. That turned into a gig with Jones and Wynette when the couple married in 1969. Upon their divorce in 1975, Curtis stayed with Wynette’s band until 1980.