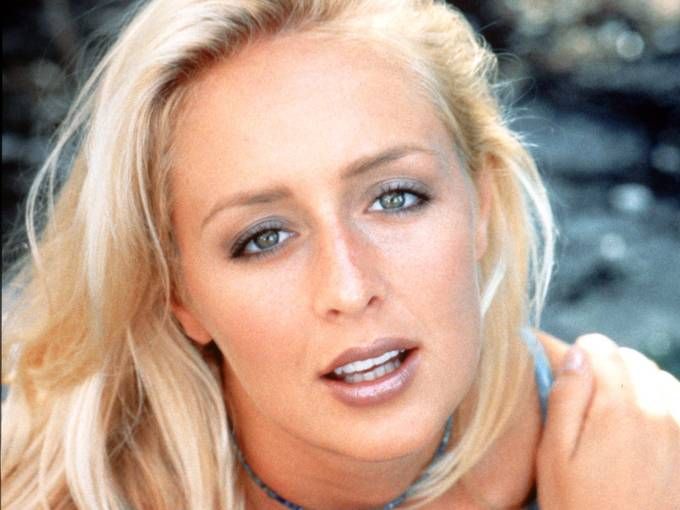 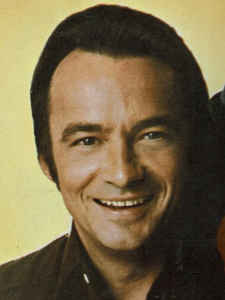 Born on this day in Hardy, Arkansas was Teddy Wilburn who was one half of the country music duo The Wilburn Brothers. In addition to being successful artists, the Wilburns formed the Wil-helm Talent Agency in the early 1960s and were instrumental in launching the careers of many country music legends, most notably Loretta Lynn. He died on November 24, 2003.

Glen Campbell started a five-week run at #1 on the US album chart with Wichita Lineman. In 2004, Rolling Stone magazine’s list of the 500 Greatest Songs of All Time ranked “Wichita Lineman” at #192.

Born on this day in Fort Myers, Florida, was Mindy McCready country music singer who scored the 1996 US Country #1 hit “Guys Do It All the Time,” as well as the Top Ten hits “Ten Thousand Angels” and “A Girl’s Gotta Do (What a Girl’s Gotta Do).” McCready was found dead from a self-inflicted gunshot wound on her front porch on 17th Feb 2013. McCready’s first four studio albums yielded twelve singles on the Billboard country singles charts.

Kenny Rogers was at #1 on the country album charts with Greatest Hits, (the album reached #1 on both the Pop and Country charts in the US), and featured three singles that were not included on any of Rogers’ studio albums: “Lady” (written and produced specifically for Rogers by Lionel Richie), “Love The World Away” (a top five country and top 20 pop hit that was featured on the soundtrack of the box-office smash Urban Cowboy) and “Long Arm of the Law”. This was also Rogers’ third #1 album of the year. (the other two being Kenny and Gideon).

Heroes & Friends by Randy Travis was at #1 on the Country chart. Except for the title track, every song on this album is a duet with another artist. Dolly Parton, Merle Haggard, George Jones, Kris Kristofferson, and Tammy Wynette all featured on the album.

Carrie Underwood made the final appearance on her Live 2006 tour at Colorado Springs, World Arena. The 61 date North America tour mainly consisted of performances and appearances at state and county fairs and festivals.

Glen Campbell played the final date in Napa, California on his “Goodbye Tour”, with three of his children joining him in his backup band. Campbell played more than 120 shows in 2012. Filmmaker James Keach had followed Campbell on the farewell tour for a new documentary called I’ll Be Me.

Carrie Underwood released “Heartbeat” taken from her fifth studio album Storyteller. The album’s second single went on to reach #1 on the Billboard Country Airplay chart becoming Underwood’s fourteenth #1 on the chart, widening her lead for the most among women. At the time Reba McEntire ranked second with 11.