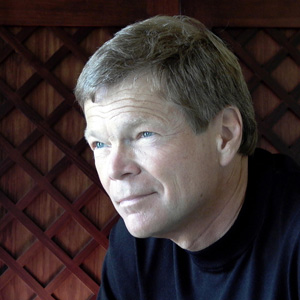 Born on this day in Cheverly, Maryland, was country music songwriter Charlie Black who has written singles for Anne Murray, Gary Morris, Earl Thomas Conley, Johnny Paycheck, and Phil Vassar. In 1991, the Nashville Songwriters Association International inducted Black into its hall of fame.

Patsy Cline became the first woman in country music to headline her own show in Las Vegas at the Mint Casino, (the sign from which can still be seen at its new home on Pico Boulevard near La Brea in Los Angeles). Cline was paid $36,500 for the five week engagement.

Tammy Wynette was at #1 on Billboard country chart with “Stand By Your Man”. The song was selected by the Library of Congress as a 2010 addition to the National Recording Registry, which selects recordings annually that are “culturally, historically, or aesthetically significant”. 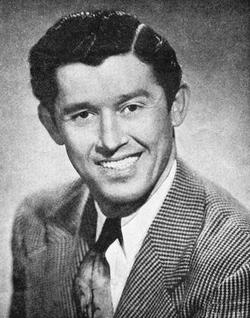 American country music singer Roy Acuff died aged 89. Known as the “King of Country Music,” he was the first living artist elected to the Country Music Hall Of Fame. Acuff started his career in 1932 working for Dr. Hauer’s medicine show, hired as one of its entertainers to draw a crowd to whom Hauer could sell medicines.

Garth Brooks released his twelfth studio album, Garth Brooks and the Magic of Christmas, which peaked at #7 on the Billboard 200 chart, and #1 on the Top Country Albums chart. Two years after this album’s release, Brooks released a reissue of this album, Songs from Call Me Claus, which contained most of the songs from this release.

Willie Nelson was forced to postpone his current tour for a few weeks after a massive bus crash outside of Sulphur Springs in Texas. The crash left three of Willie Nelson’s band members injured. Nelson, 80, was not on the bus at the time it crashed. The tour bus crashed into a bridge pillar on Interstate 30. The crash is believed to have happened because of the slippery conditions of the road due to the storm. Paul English injured his ankle, Billy English suffered a bruised hip and crew member Tom Hawkins had a cracked rib.