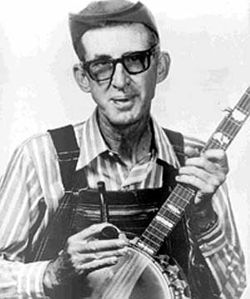 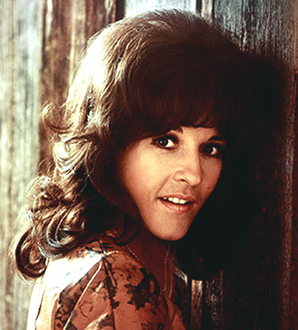 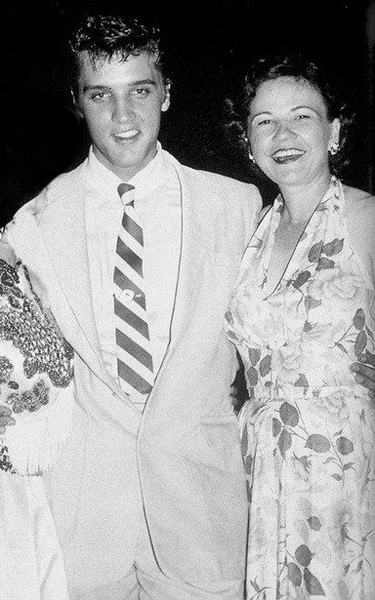 Johnny Cash broke the attendance record at the Maple Leaf Gardens, Toronto, playing before 18,106 people, the largest indoor crowd that Cash had performed for. The record gross of $93,000 outdistanced even The Beatles.