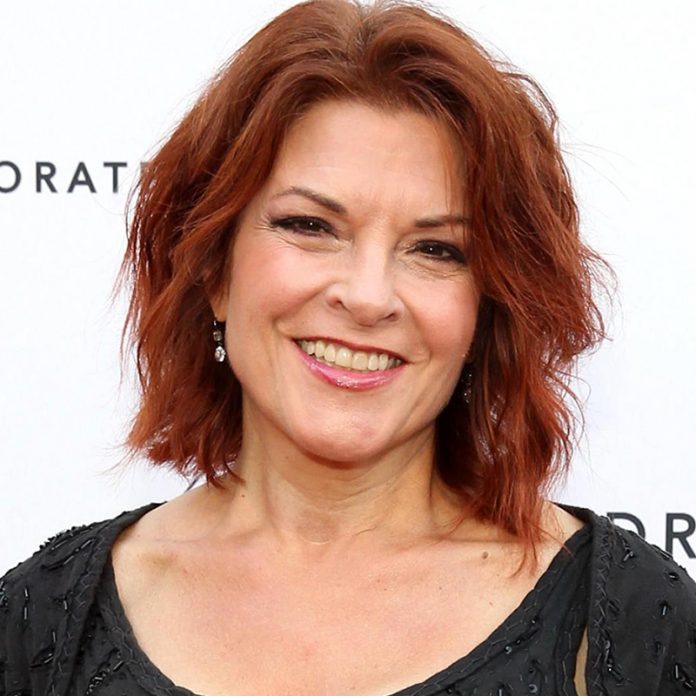 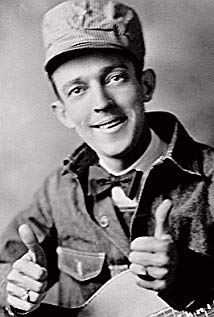 Jimmie Rodgers made his last recordings in New York City in which he recorded “Mississippi Delta Blues” and “Years Ago”. After years of fighting tuberculosis, Rodgers was so weakened during the sessions that he needed to rest on a bed between songs. Rodgers died two days later from a pulmonary hemorrhage while staying at the Taft Hotel; he was only 35 years old. 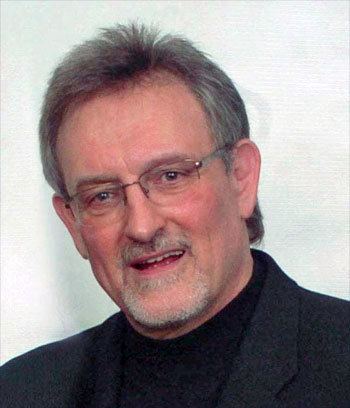 Born on this day, was Mike Reid who is a retired professional American football linebacker, as well as a country music artist who played for the Cincinnati Bengals. He scored the 1991 US Country #1 hit “Walk Of Faith.” 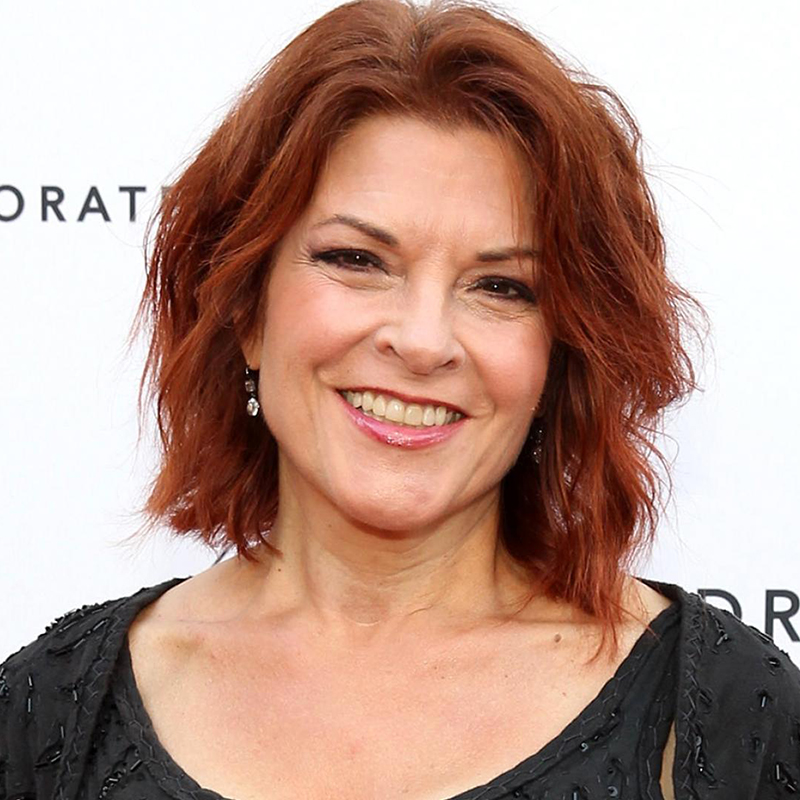 Born on this day in Memphis, Tennessee, was American singer-songwriter and author, Rosanne Cash, the eldest daughter of country music icon Johnny Cash and his first wife, Vivian Liberto Cash Distin. She won a Grammy in 1985 for “I Don’t Know Why You Don’t Want Me”, and has received twelve other Grammy nominations. She has had 11 #1 country hit singles, 21 Top 40 country singles and two gold records. 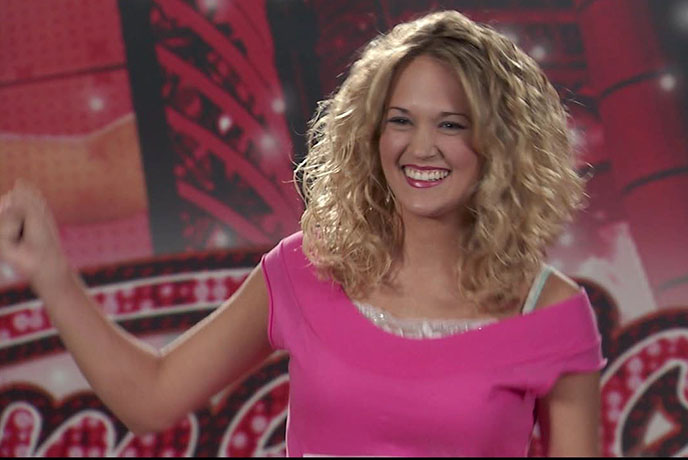 Oklahoma born Carrie Underwood became the fourth-season winner of American Idol. Although her first single, “Inside Your Heaven,” topped the Billboard Hot 100 chart, the 22-year-old Underwood’s influences and music are predominantly country. Late in the year, she entered the top 10 of the Billboard Hot Country Songs chart for the first time with “Jesus Take the Wheel.”

Carrie Underwood released “Undo It”, the third single from her third studio album, Play On. The track gave Underwood her tenth US #1 hit on the Billboard Hot Country Songs chart. 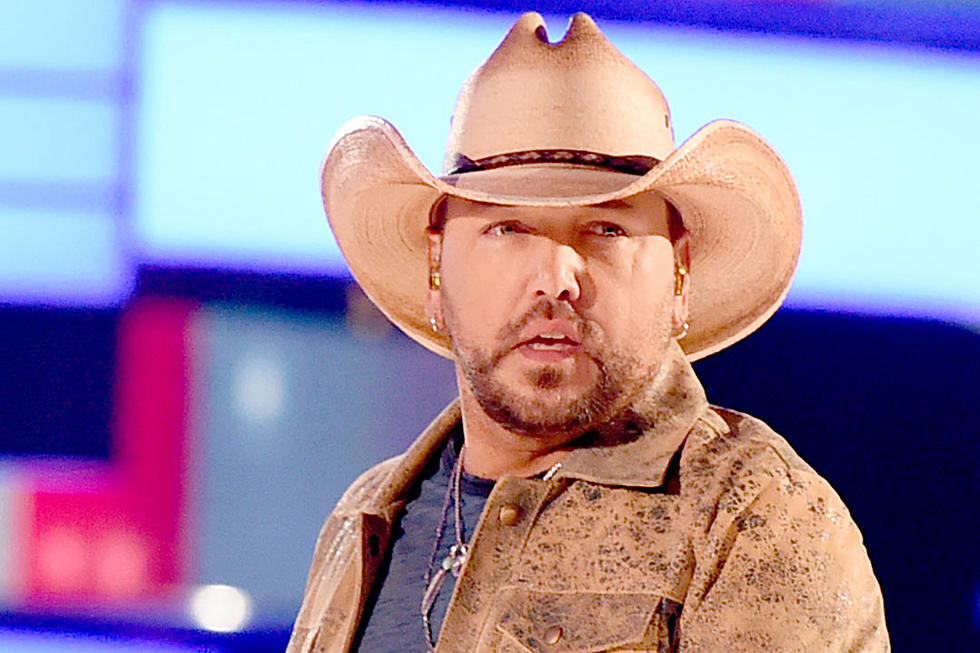 Jason Aldean was at #1 on the country chart with My Kinda Party, his fourth studio album. The album received a Nomination for the 54th Grammy Awards for Best Country Album and has sold over 3m copies in the US.