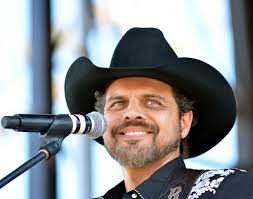 Born on this day in Houston, Texas, was Rick Trevino, a Mexican American country music artist who scored the 1997 US #1 Country hit “Running Out of Reasons to Run.”

1980
Alabama released “Tennessee River” which became their first US Country #1 hit. “Tennessee River” began Alabama’s string of 21 consecutive #1 singles in as many releases, a string that spanned from 1980 through 1987.

Alabama was at #1 on the country album chart with 40-Hour Week, their ninth studio album which included three songs that topped the Billboard Hot Country Singles chart. Two of the #1 tracks: “There’s No Way” and the title track, became milestones in Alabama’s recording career when “There’s No Way” became Alabama’s 16th consecutive #1 single. The feat allowed Alabama to tie Sonny James’ 14-year-old record for most #1 songs in as many consecutive single releases. Then, in August of this year, “40 Hour Week (For a Livin’)” topped the chart, becoming Alabama’s 17th-straight chart topper, allowing them to surpass James’ record.

Tim McGraw was at #1 on the Country chart with his version of “Please Remember Me” a song co-written by Rodney Crowell and Will Jennings. Originally recorded by Crowell on his 1995 album Jewel of the South, his version was released as a single that year.

Kenny Chesney performed “There Goes My Life” and “Back Where I Come From” for president George W. Bush at the official dinner for Australian Prime Minister John Howard and Mrs. Janette Howard in the East Wing of the White House. 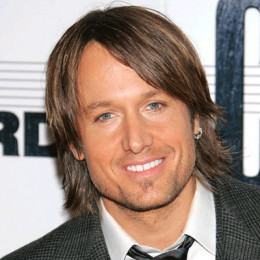 Keith Urban performed “Little Bit Of Everything” during the season finale of Fox TV’s American Idol. Urban and contestant Kree Harrison later perform Urban’s hit “Where The Blacktop Ends” with Blink-182’s Travis Barker on drums and Randy Jackson on bass.