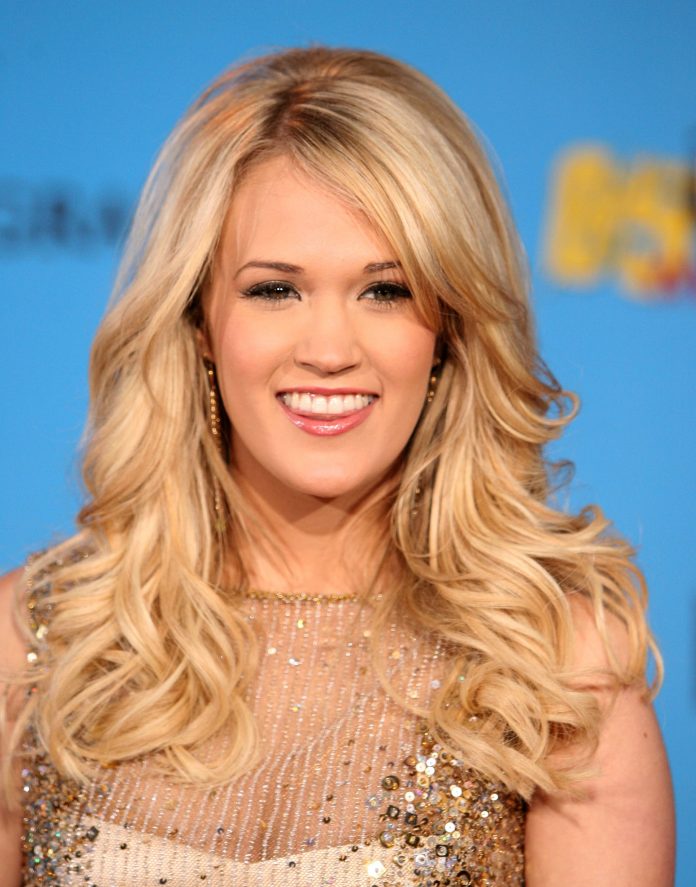 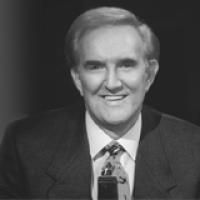 Born on this day, was Ralph Emery a country music disc jockey and television host from Nashville, Tennessee. He gained national fame hosting the syndicated television music series, Pop! Goes the Country, from 1974 to 1980 and the nightly Nashville Network television program, Nashville Now, from 1983 to 1993. 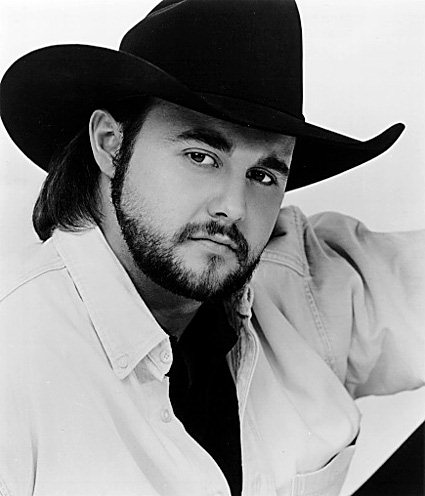 Born on this day in Cairo Georgia was Daryle Singletary, country music singer. Singletary entered the top 40 of the Hot Country Songs charts five times in the 90’s, reaching #2 with “I Let Her Lie” and “Amen Kind of Love”, and #4 with “Too Much Fun”. He died on February 12, 2018 age 46.

Born on this day, was Carrie Underwood, country singer, songwriter and actress who rose to fame as the winner of the fourth season of American Idol, in 2005. With eleven #1 hits on Billboard Hot Country Songs, Underwood is listed in the 2012 Guinness Book Of World Records as the Female Country Artist with Most #1 hits on such chart from 1991 to present, tied with Reba McEntire. She is the first-ever female artist to win back-to-back Academy of Country Music (ACM) Awards for Entertainer of the Year (2009/10). Forbes reported that Underwood earned over $20 million between May 2010 and May 2011.

Waylon Jennings released his album Will the Wolf Survive, his debut for MCA Records which became his sixth Country #1 album.

Johnny Cash was admitted to Baptist Hospital in Nashville, Tennessee to undergo treatment for pneumonia.