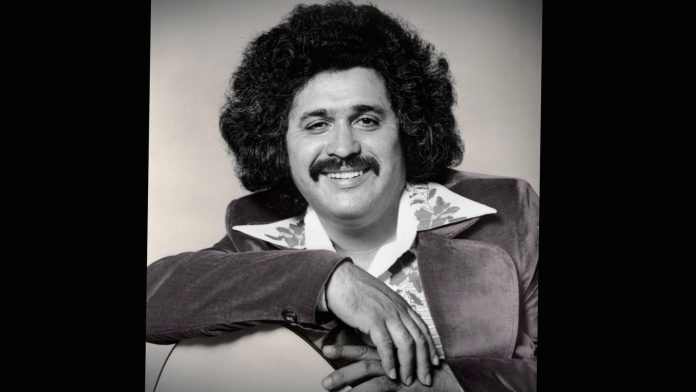 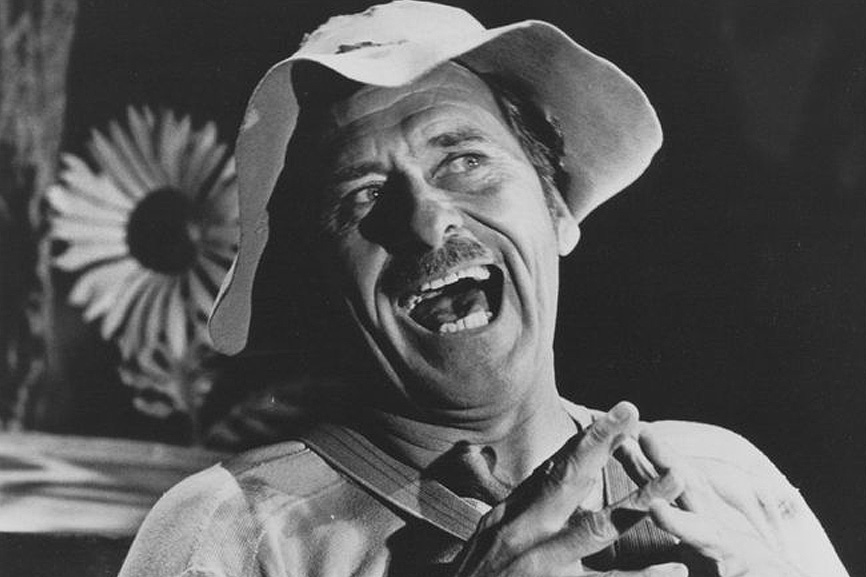 Born on this day in London, Ontario was Canadian entertainer Gordie Tapp. He is best known as a radio and television presenter, comedian and longtime cast member of the television series Hee Haw. Tapp was inducted into the Canadian Country Music Hall of Fame in 1990. He died on December 18, 2016 at the age of 94. 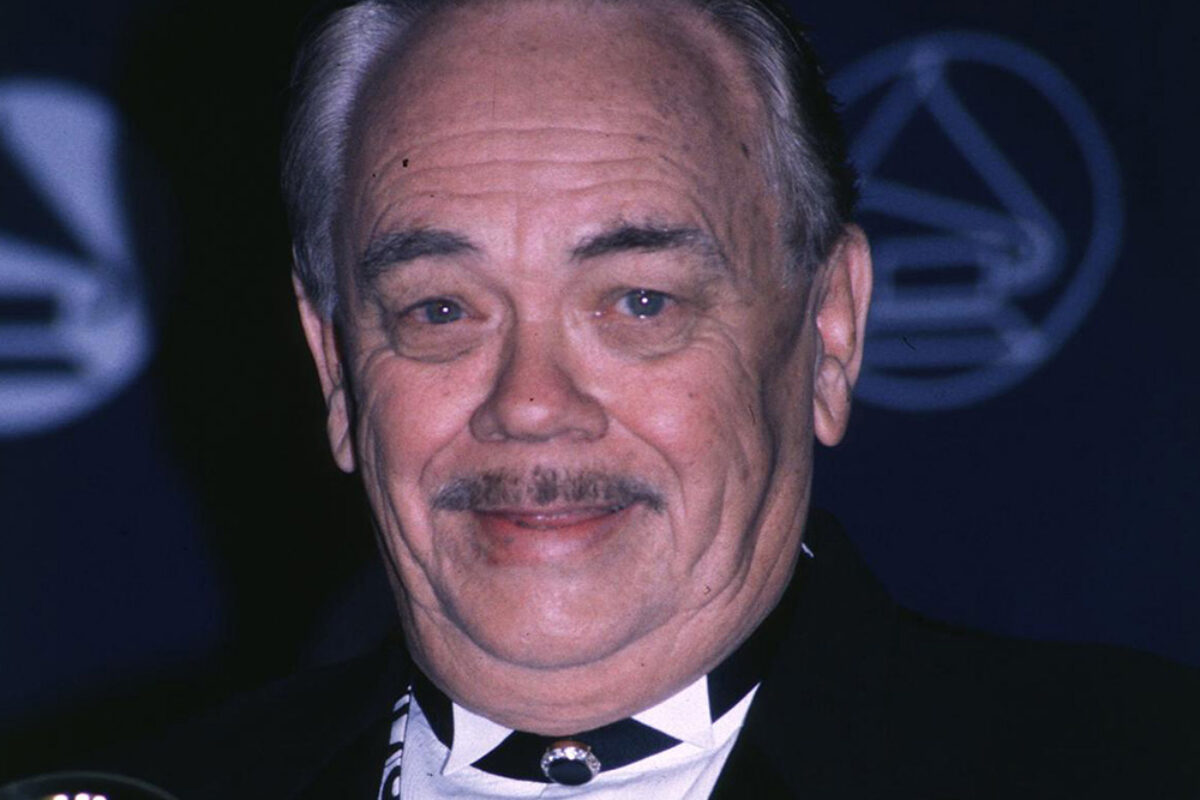 Born on this day was American country music songwriter, singer, and radio host Bill Mack. His best-known song is “Blue,” one of LeAnn Rimes’ biggest hits. The song won Mack the Grammy Award for Best Country Song in 1997. Mack also wrote “Drinking Champagne,” which has been recorded by numerous artists. He died on July 31, 2020. 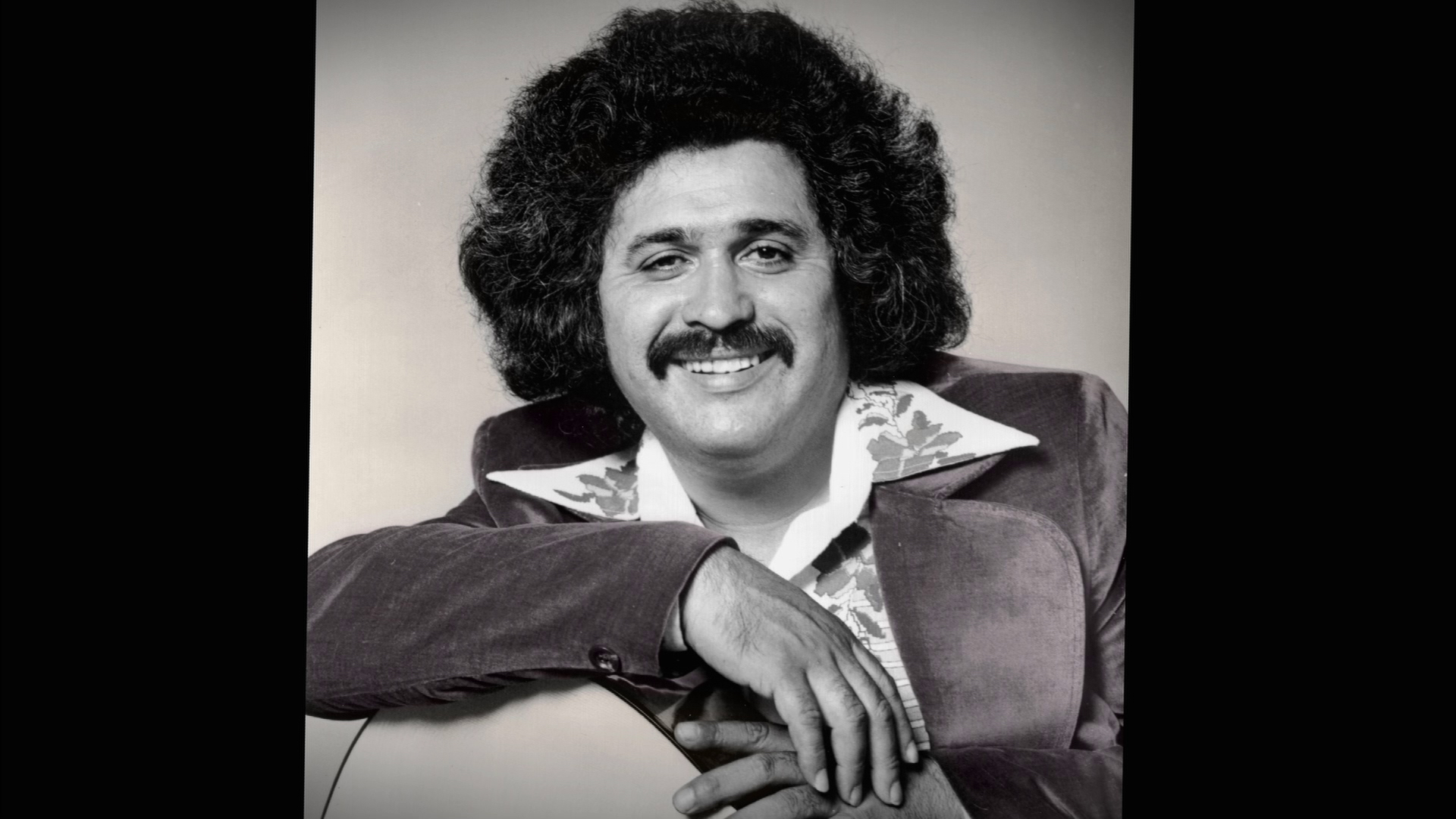 Born on this day in San Benito, Texas, was Country musician Freddy Fender who had the 1975 US Country #1 hit “Before the Next Teardrop Falls” and is known for his work in the groups Los Super Seven and the Texas Tornados. Fender died on 14th October 2006.

Johnny Cash released At San Quentin, his 31st overall album and a recording of a live concert given by Cash to the inmates of San Quentin State Prison. As well as being released on record the concert was filmed by Granada Television from the UK. The album was a follow-up to Cash’s previous live album, the critically acclaimed and commercially successful At Folsom Prison. 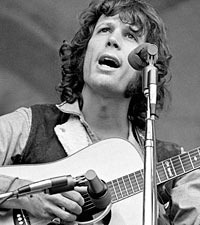 John Hartfod died at Centennial Medical Center in Nashville, aged 63. An American folk, country and bluegrass composer and musician known for his mastery of the fiddle and banjo, Hartford recorded over 30 albums, as well as being featured on the soundtrack to the 2000 film O Brother, Where Art Thou?

Kenny Chesney’s seventh album No Shoes, No Shirt, No Problems album went gold and platinum. It produced five chart singles on the Billboard country music charts between 2002 and 2003: “The Good Stuff” was the biggest hit of Chesney’s career at the time, not only spending seven weeks at the top of the country charts, but also becoming Billboard’s #1 country single of 2002.