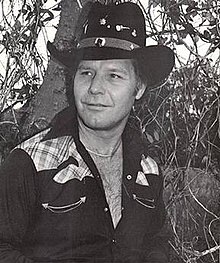 Born on this day, was Doyle Holly, American musician best known as the bass guitar player of the country music band Buck Owens and the Buckaroos and for his solo hit songs “Queen Of The Silver Dollar” and “Lila”. The Buckaroos had more than 30 Top 40 singles on the country music charts in the 1960s and early 1970s, with 21 #1 hits such as “I’ve Got a Tiger By the Tail,” “Love’s Gonna Live Here, “and “Act Naturally.” Their sound influenced later artists such as Creedence Clearwater Revival, Jackson Browne, The Eagles, The Derailers and the Desert Rose Band. Holly died on January 13, 2007. 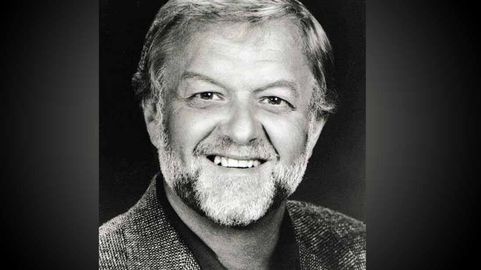 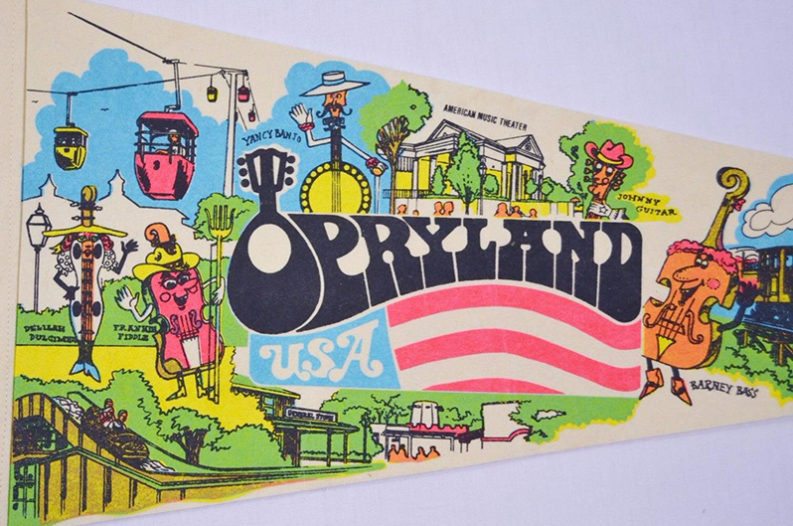 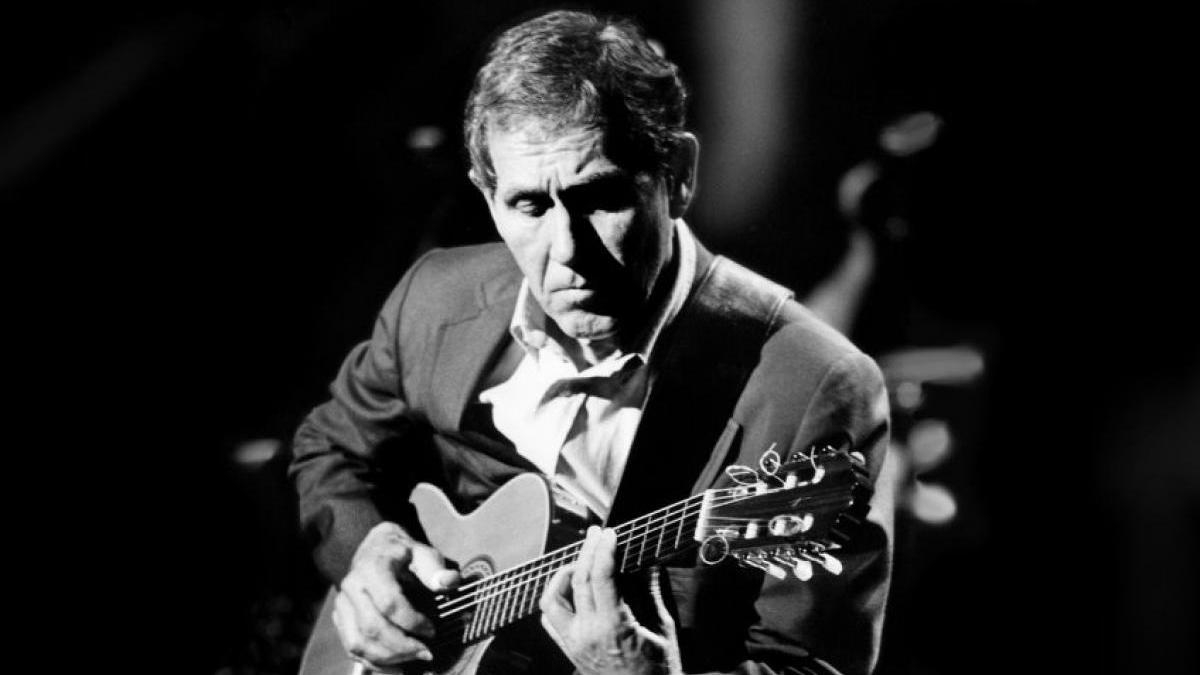