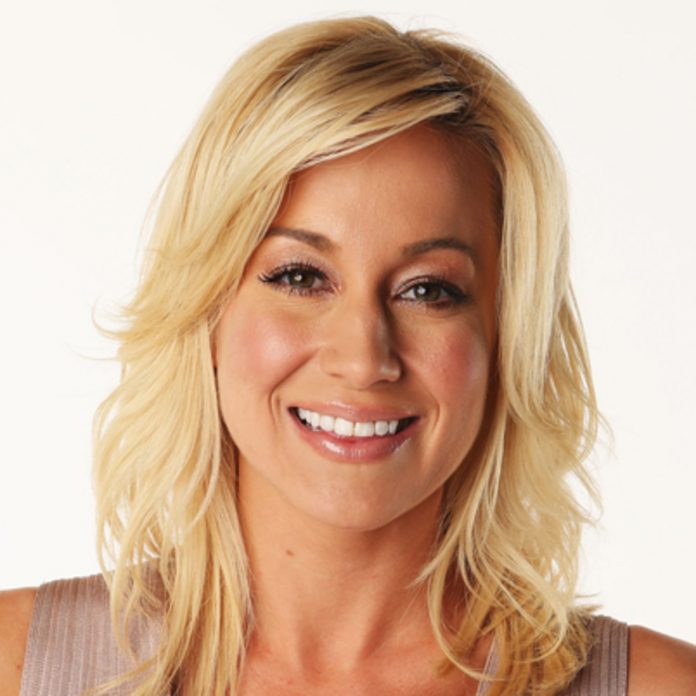 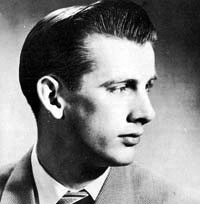 Born on this day in Waverly, Tennessee was George Morgan, American country music singer who had the 1949 US #1 hit “Candy Kisses”. In 1974, Morgan was the last person to sing on the stage of the Ryman Auditorium before the Grand Ole Opry moved to the new Grand Ole Opry House. A week later he was the first to sing on stage at the venue. He died on July 7, 1975. 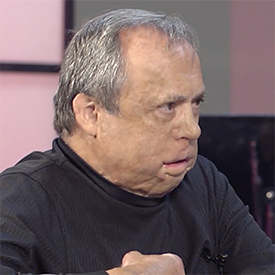 Born on this day was American songwriter Kim Williams who wrote hits for Randy Travis, Joe Diffie, Reba McEntire, Garth Brooks and many others. Williams was named ASCAP’s Country Songwriter of the Year in 1994, won the Country Music Association’s Song of the Year award (for “Three Wooden Crosses”) in 2003, and was inducted into the Nashville Songwriters Hall of Fame in 2012. Williams died on February 11, 2016.

Merle Haggard recorded “The Bottle Let Me Down” at the Capitol Recording Studio in Hollywood. Released as a single in August of this year, the track peaked at #3 on the US Billboard Hot Country Singles. 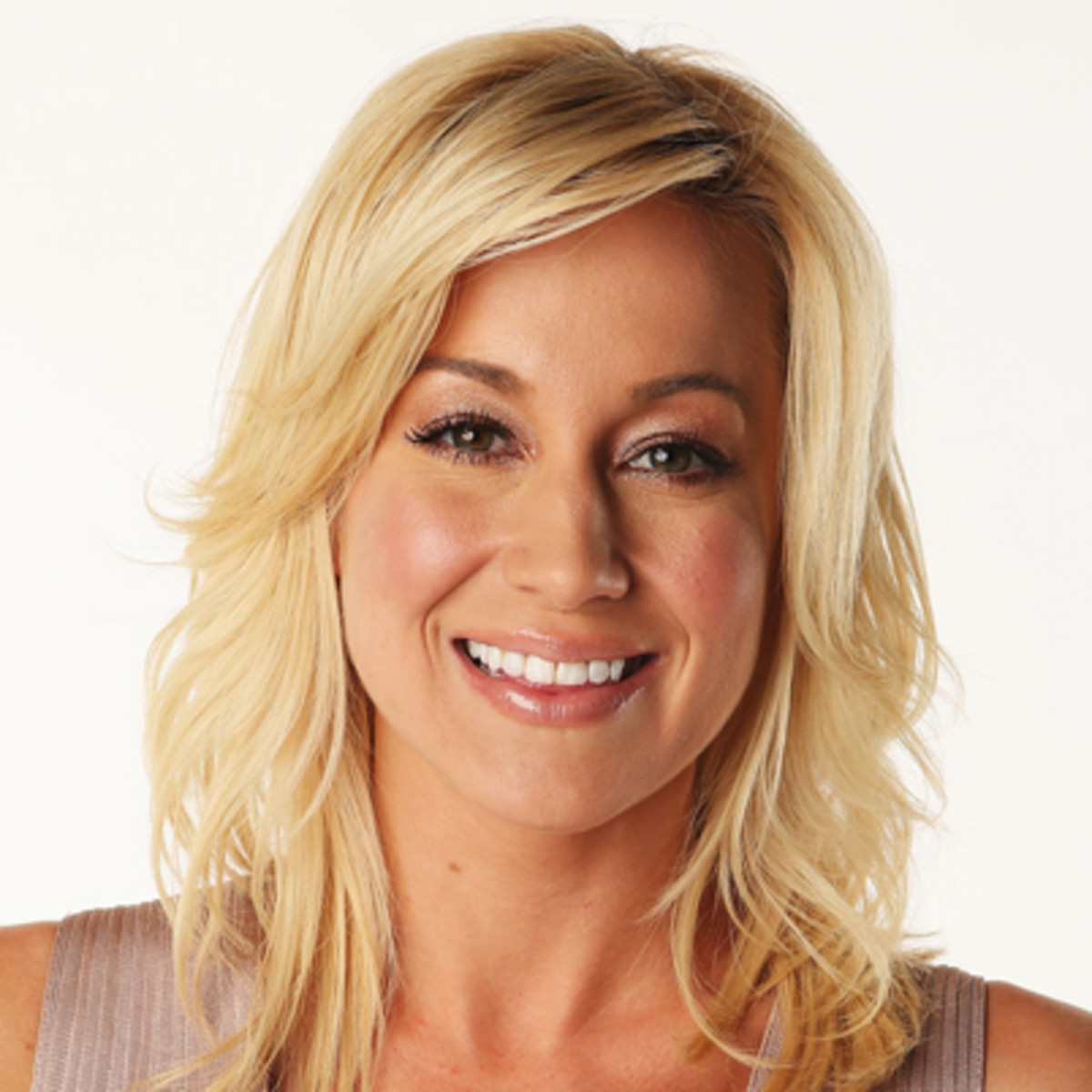 Born on this day in Albemarle, North Carolina, was Kellie Pickler who gained fame as a contestant on the fifth season of American Idol. Her debut album, Small Town Girl, produced three singles on the Billboard Hot Country Songs charts: “Red High Heels”, “I Wonder” and “Things That Never Cross a Man’s Mind”.

Alan Jackson released his fifth studio album Who I Am which became his second #1 chart hit. The album features the #1 singles “Summertime Blues”, “Gone Country”, “Livin’ on Love”, and “I Don’t Even Know Your Name.”

Tim McGraw released “Something Like That” which became his tenth song to reach #1 on the US Billboard Hot Country Singles & Tracks. According to Nielsen BDS, the song was the top-played radio single in any musical genre in the 2000s with 487,343 spins from January 1, 2000, to December 17, 2009.

Miranda Lambert was at #1 on the US country chart with “The House That Built Me”. Written by Tom Douglas and Allen Shamblin, Lambert won a Grammy for Best Female Country Vocal Performance for song.” Blake Shelton was originally set to record the song when Lambert heard it, she immediately wanted to record it for herself. It was the third single from her third studio album, Revolution.