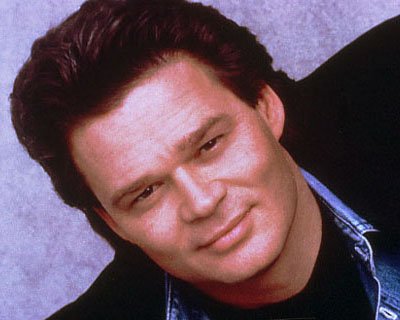 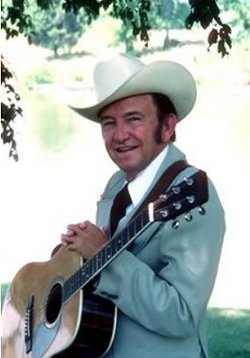 “I Don’t Hurt Anymore” by Hank Snow began a 20 week run at #1 on the Country Best Seller list. Also on the chart, “One by One” by Red Foley and Kitty Wells began a 21 week run at #2 on same chart, managing a single week at #1 later in the year. 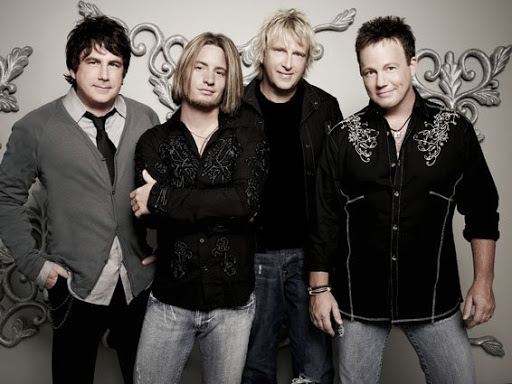 Taylor Swift released her debut single “Tim McGraw” the lead single from her self-titled debut album. Swift wrote the song during her freshman year of high school, knowing that she and her senior boyfriend would break up at the end of the year when he left for college. The song was written about all the different things that would remind the subject of Swift and their time spent together, once he departed. The single peaked at #6 on the Country charts.

Brad Paisley released his fifth studio album 5th Gear which became his third #1 on the US Billboard Top Country Albums chart. The album’s first four singles, “Ticks”, “Online”, “Letter to Me”, and “I’m Still a Guy” all reached #1 on the Hot Country Songs charts. 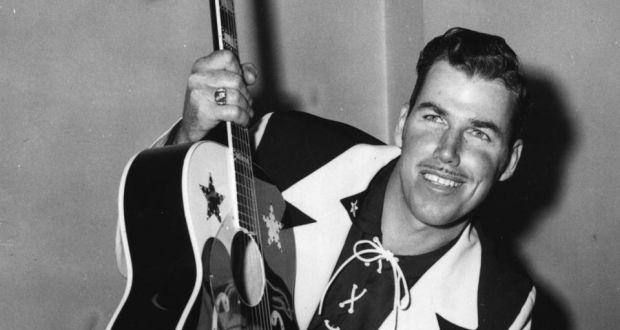 Ottis Dewey Whitman, Jr. who became known professionally as Slim Whitman died at the age of ninety. The American country music singer and songwriter, known for his yodelling abilities sold in excess of 120 million albums. His 1955 hit single “Rose Marie” held the Guinness World Record for the longest time at #1 on the UK charts until Bryan Adams broke the record in 1991. Beatle George Harrison cited Whitman as an early influence: “The first person I ever saw playing a guitar was Slim Whitman”.