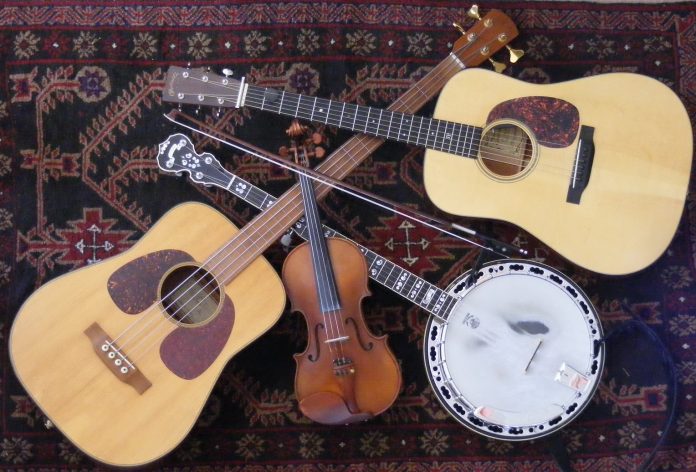 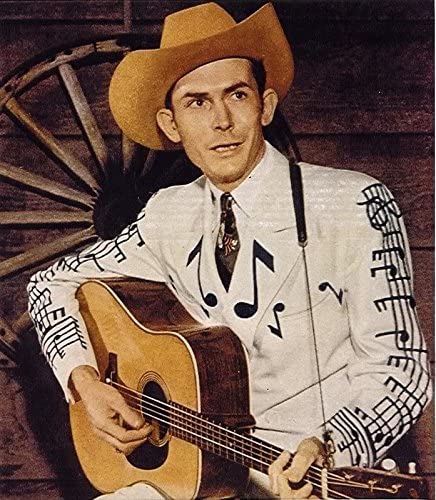 25 year-old Hank Williams made his debut at the Grand Ole Opry, where he became the first performer to receive six encores. 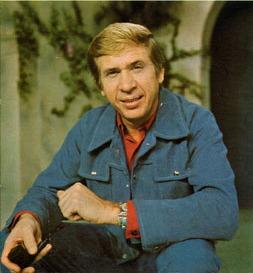 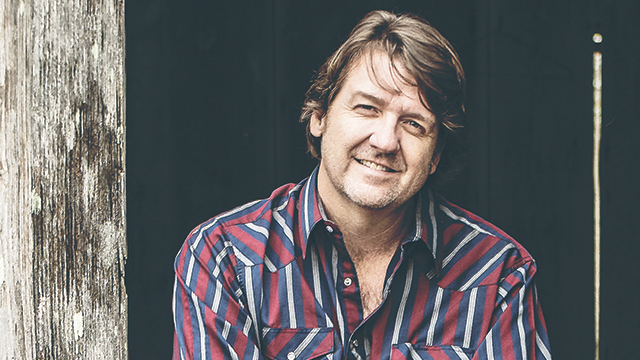 Born on this day, was Texas country music singer-songwriter Bruce Robison who has written several songs which have become hits for other artists including: “Travelin’ Soldier,” the Dixie Chicks, (reached #1 on the Country charts); “Angry All the Time,” (recorded by Tim McGraw and Faith Hill in 2001, also reached #1 on the country charts); and “Wrapped,” (recorded in 2006 by George Strait, also reached #1). 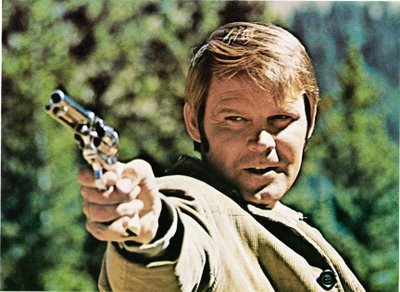 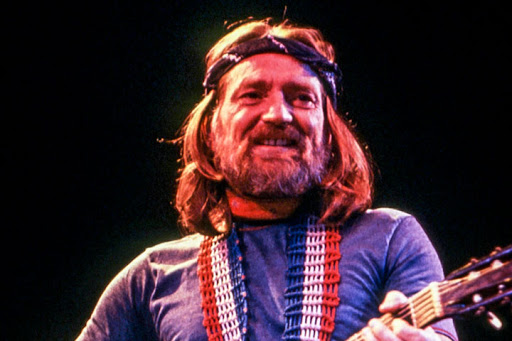 Willie Nelson’s remake of Hoagy Carmichael’s “Georgia On My Mind” was at #1 on Billboard country singles chart. Nelson won a Grammy award for Best Male Country Vocal Performance for the song. 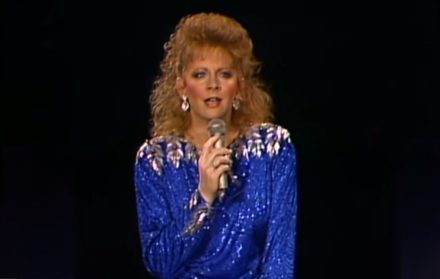 Reba McEntire was at #1 on the country chart with Reba the singer’s fifteenth studio album, the title signifying that she had become so well known that she could be identified by first name alone, but also signaling an entirely different style to her music. Gone were the steel guitars and fiddles of My Kind of Country and Have I Got a Deal for You, to be replaced by a highly produced and orchestrated sound. Two of its tracks, “I Know How He Feels” and “New Fool at an Old Game”, reached #1 on the Billboard country singles charts. 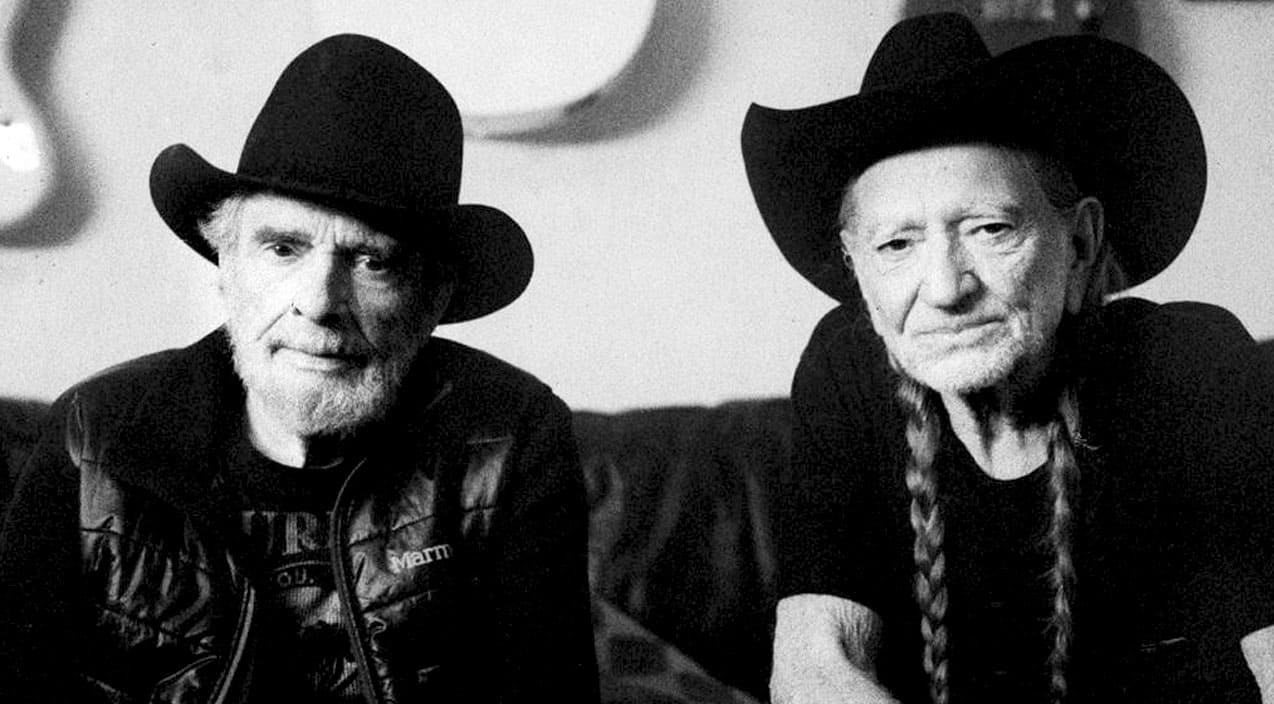 Willie Nelson and Merle Haggard made their way back to the top of the charts. Their duets album, Django and Jimmie, debuted at Number One on the Billboard Country Albums chart, and in the Number Seven spot on the all-genre Billboard 200. The album’s title is a reference to Nelson and Haggard’s heroes – jazz guitarist Django Reinhardt and one of country’s first stars, Jimmie Rodgers. 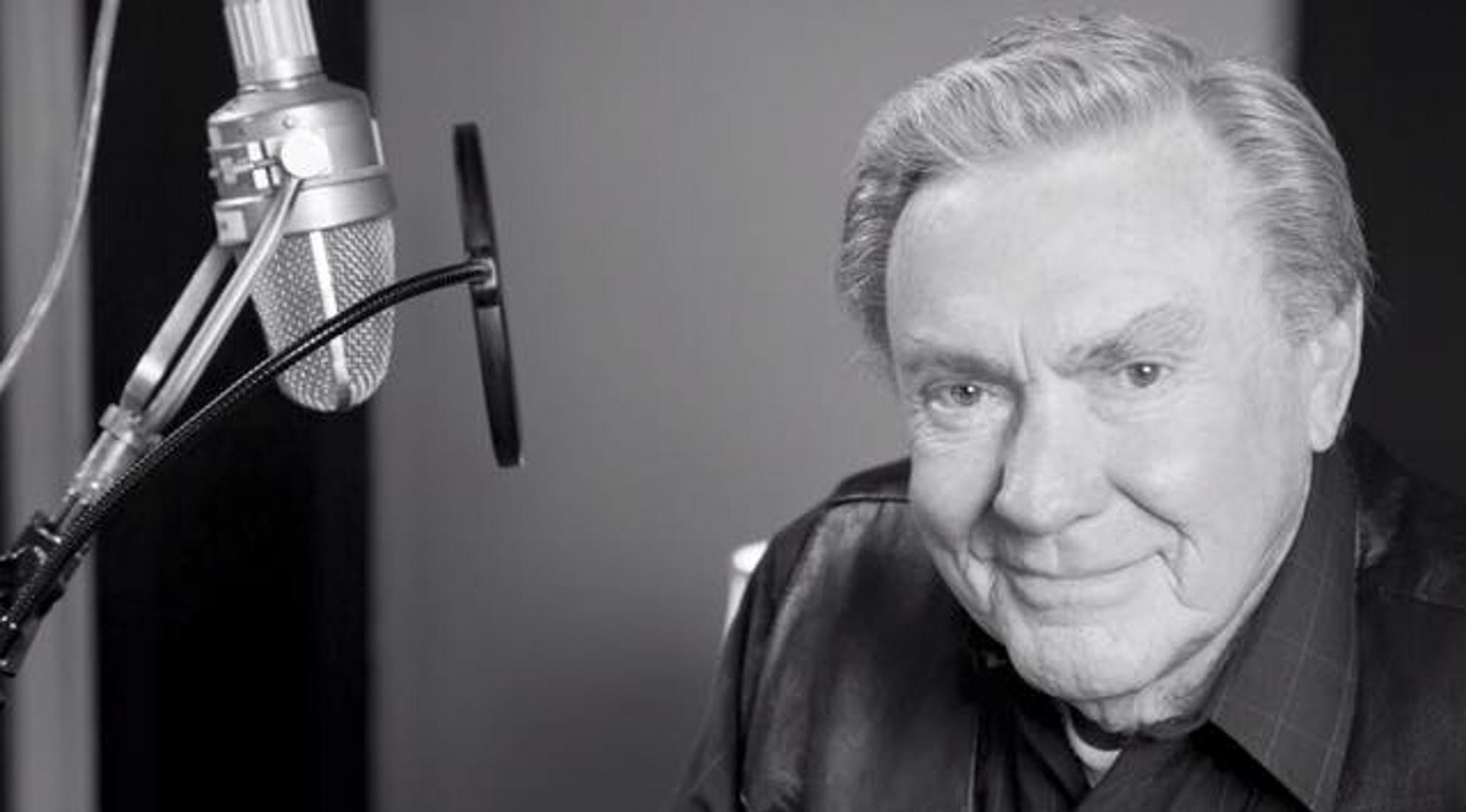 The Grand Ole Opry’s Jim Ed Brown died from lung cancer at the age of 81. Brown was a country music singer and TV and radio host who first found fame as a member of The Browns, a country music group he started with his two sisters in the 1950s. Later, he managed a successful solo career for decades, which included hits like “I Don’t Want to Have to Marry You,” and TV successes like You Can Be a Star. He is perhaps best known as the voice of Grand Ole Opry radio’s Country Music Greats Radio Show, which he hosted for more than a decade.