Johnny Cash recorded his first version of “Folsom Prison Blues” at the Sun Recording Studio in Memphis, Tennessee. Cash was inspired to write this song after seeing the movie Inside the Walls of Folsom Prison (1951) while serving in West Germany in the United States Air Force at Landsberg, Bavaria (itself the location of a famous prison).

1958
Johnny Cash started recoding session for his fourth album Greatest! Six out of the twelve songs featured on the album became singles, with “Get Rhythm” topping the Country charts and becoming the most successful one. 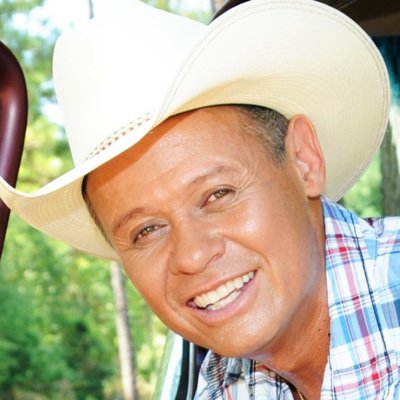 Born on this day in Jacksonville, Texas, was Neal McCoy, country music singer. His 1993 singles “No Doubt About It” and “Wink” from his platinum-certified album No Doubt About It both topped the US Country charts.

George Jones was at #1 on the Country chart with “I Always Get Lucky With You”, a song written by Merle Haggard. The track gave Jones his ninth and final chart topper.

Alabama became the first country act to go quadruple-platinum, as their Mountain Music and Feels So Right albums were certified for shipments of 4 million copies. 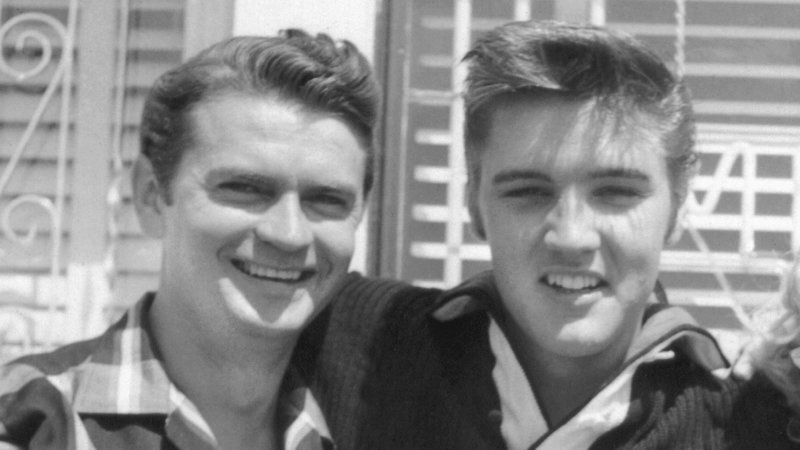 Sam Phillips the founder of Sun Records and studio died of respiratory failure at St. Francis Hospital in Memphis, Tennessee. In the 1940s, Phillips worked as a DJ for Muscle Shoals, Alabama radio station WLAY. Phillips recorded what some consider to be the first rock and roll record, “Rocket 88” by Jackie Brenston and his Delta Cats in 1951. He discovered Elvis Presley, worked with Carl Perkins, Johnny Cash, Roy Orbison, Ike Turner, B.B. King and Jerry Lee Lewis.

American country music singer, Lynn Anderson, died aged 67. The multi-award-winning singer scored the 1970 US #3 & 1971 UK #3 single “Rose Garden”, and charted 12 #1’s, 18 Top 10, and more than 50 Top 40 hits. Anderson was the first female country artist to win the American Music Award (in 1974), as well as the first to headline and sellout Madison Square Garden that same year.