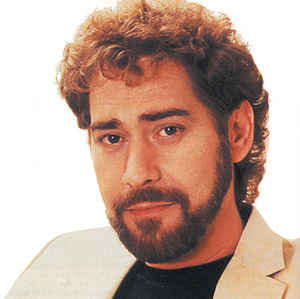 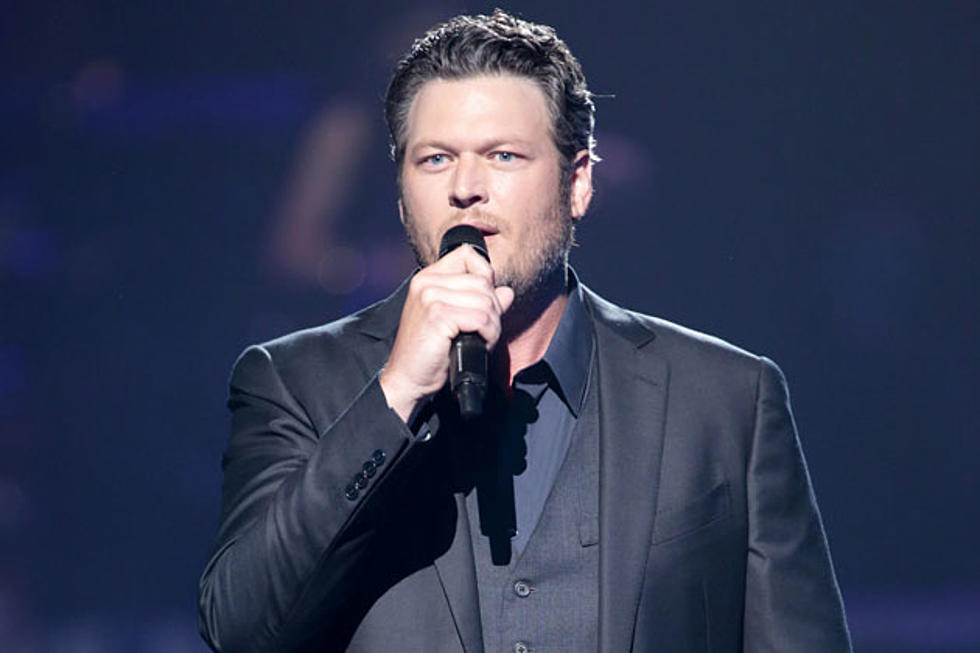 Blake Shelton was at #1 on the US Country charts with “Home”. His cover version of the song first recorded by Canadian singer Michael Bubl�, became the fourth #1 hit of his career.

“Setting the World on Fire” gave Kenny Chesney his 23rd US #1 Country hit single. The duet with American singer Pink was the second single from Chesney’s 2016 album Cosmic Hallelujah.