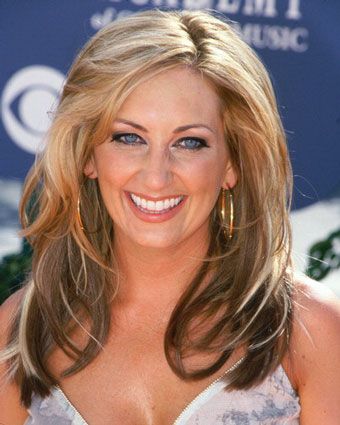 Born on this day in Chickasaw County, Mississippi, was Bobbie Gentry, singer-songwriter notable as one of the first female country artists to compose and produce her own material. Gentry rose to international fame with her intriguing Southern Gothic narrative “Ode to Billie Joe” in 1967. The track spent four weeks at #1 on the Billboard Hot 100 chart and sold over three million copies all over the world. Her album Fancy brought her a Grammy nomination for Best Female Pop Vocal Performance. 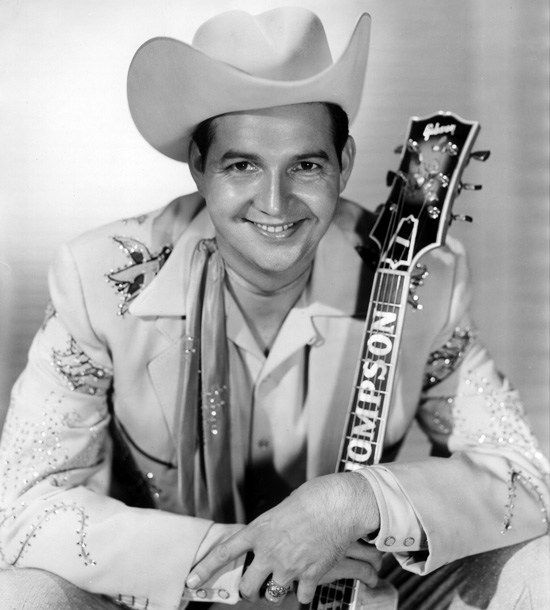 Hank Thompson was at #1 on the US Country singles chart with “Wild Side Of Life”. Spending 15 weeks at #1 on the Billboard country charts, the song solidified Thompson’s status as a country music superstar and inspired the answer song, “It Wasn’t God Who Made Honky Tonk Angels” by Kitty Wells.

Garth Brooks was at #1 on the US Country charts with, The Dance. The song, written by Brooks’ friend, Tony Arata, was a key track on his self-titled debut album Garth Brooks and is considered by many to be Brooks’ signature song.

Kenny Chesney released his eighteenth studio album Songs for the Saints his 12th Country #1 album and his first release for Warner Bros. Nashville. According to Chesney, the album was inspired by “the rebuilding process” after Hurricane Irma, which destroyed a house that he owned in Saint John, US Virgin Islands. Proceeds from the album were donated to Hurricane Irma disaster relief funds.