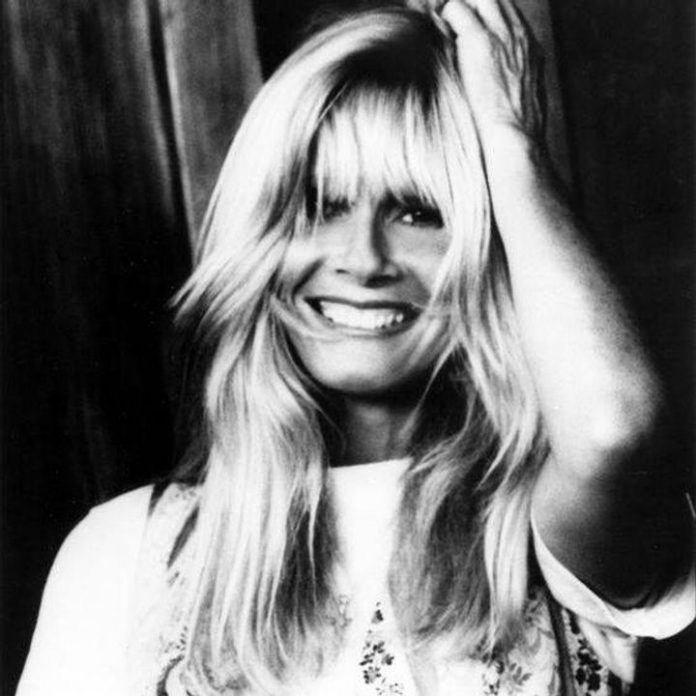 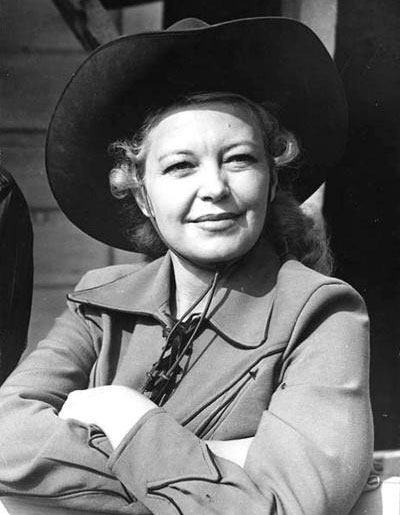 Born on this day near Mexia east of Waco, Texas, was Cindy Walker the prolific American songwriter, singer who wrote hits such as “Distant Drums”, “Bubbles in My Beer”, “Cherokee Maiden” and “You Don’t Know Me”. Walker who was inducted into the Country Music Hall of Fame in 1997 and into the Texas Heritage Songwriters Hall of Fame in March 2011 also had the 1944 hit with “When My Blue Moon Turns to Gold Again”. 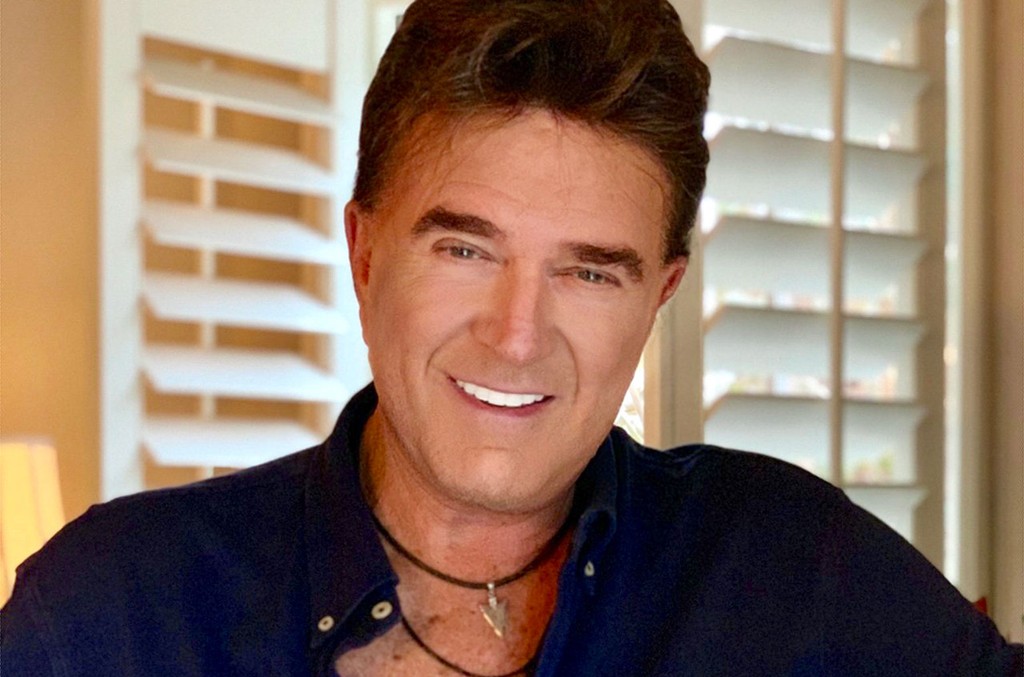 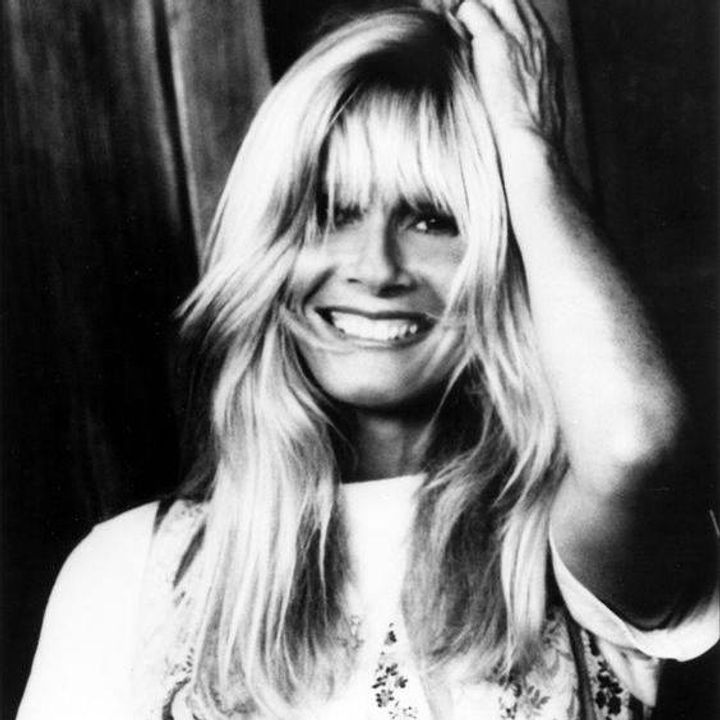 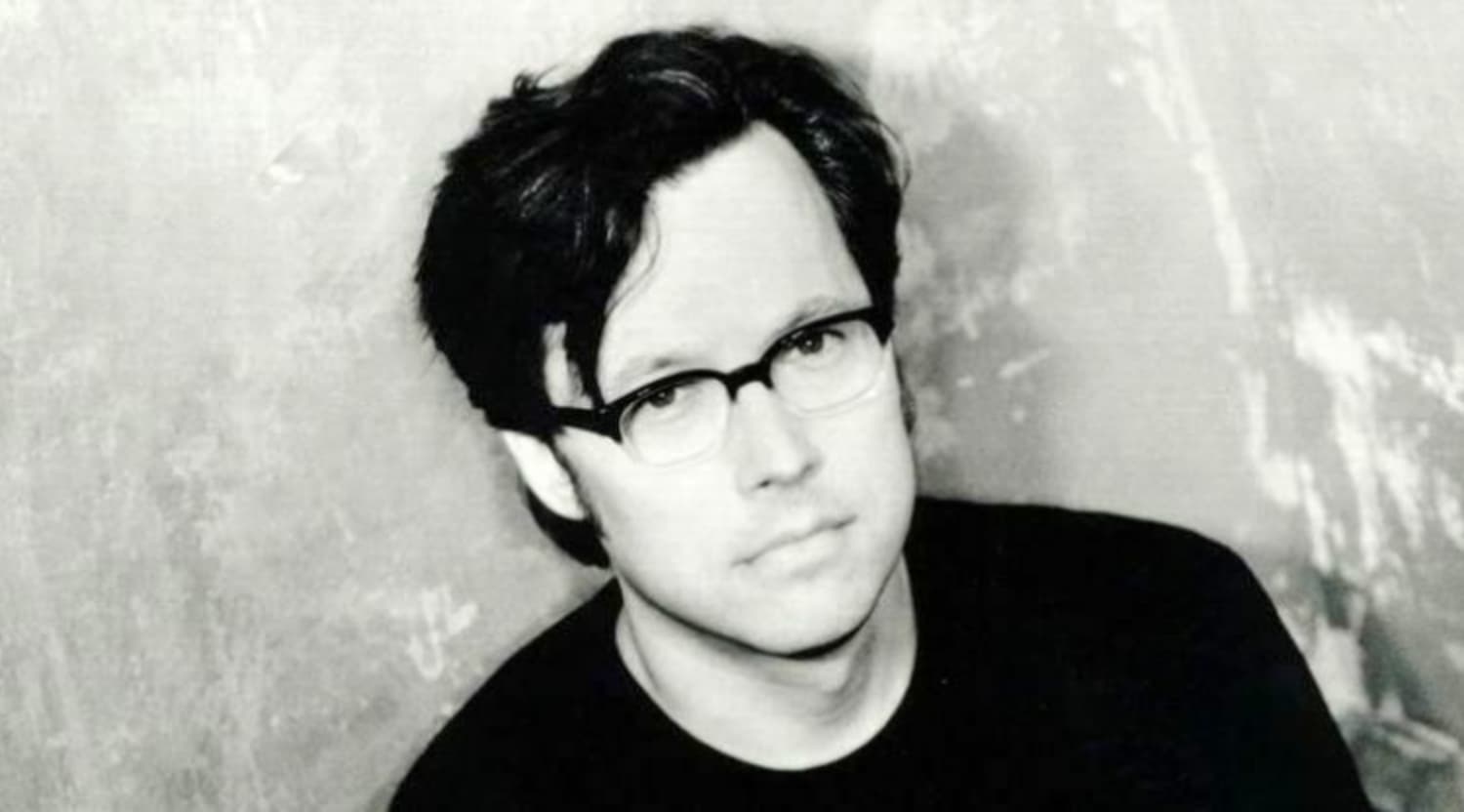 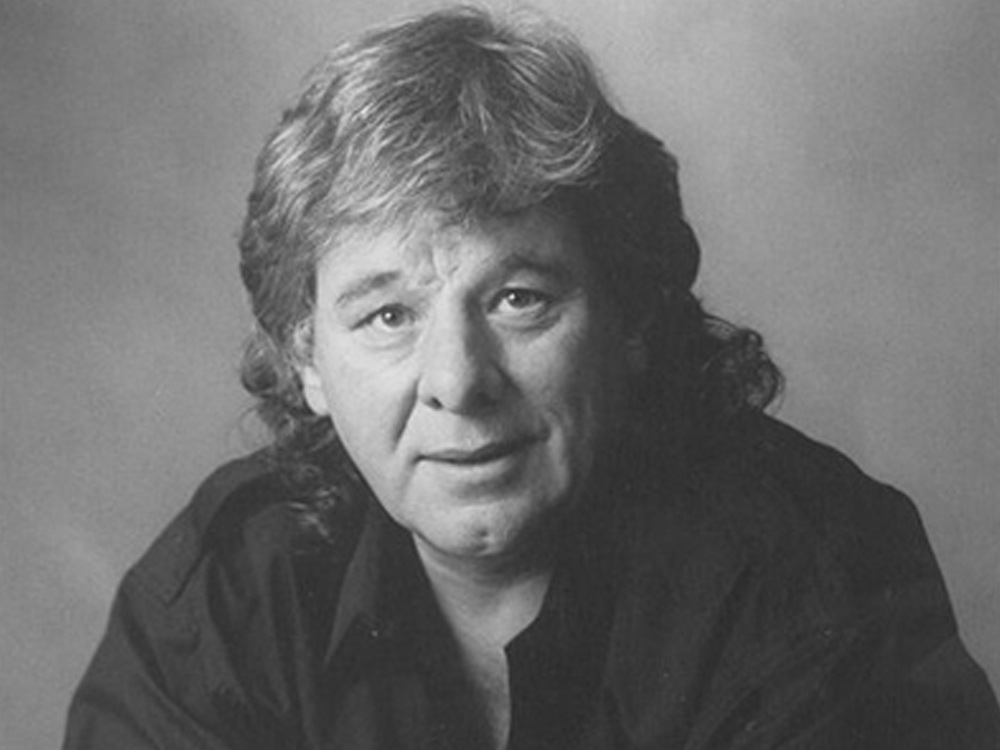