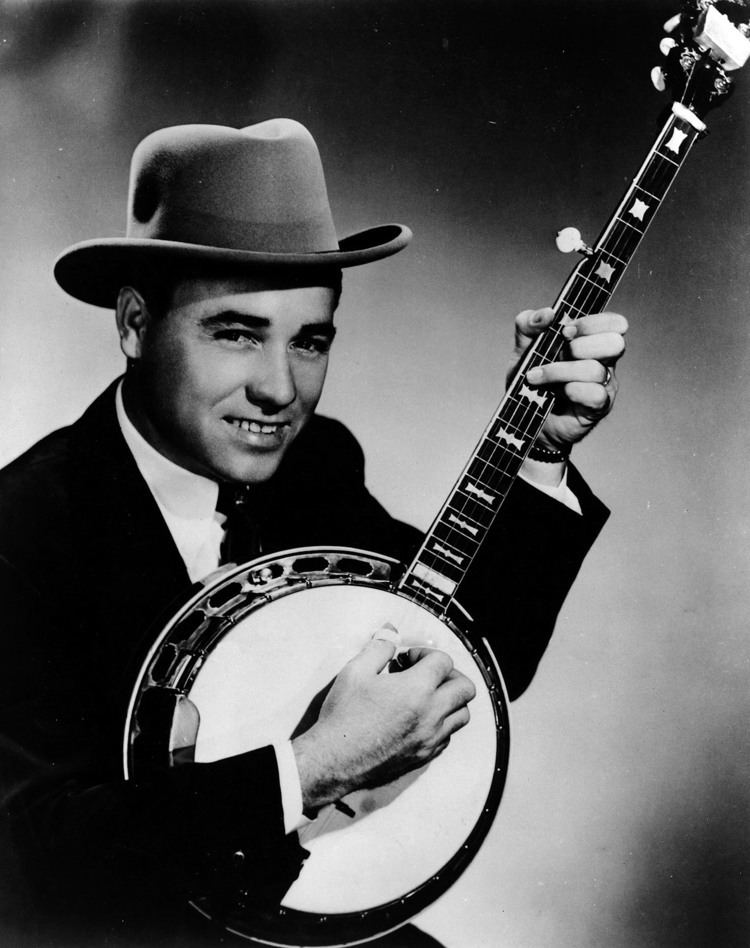 Born on this day in Shelby, North Carolina, was Earl Scruggs the American musician noted for perfecting and popularizing a 3-finger banjo-picking style (now called Scruggs style). Worked with Bill Monroe in the “Blue Grass Boys”, scored the hit as Flatt and Scruggs with “The Ballad of Jed Clampett” for the TV show The Beverly Hillbillies in 1962. Scruggs died from natural causes on March 28, 2012, in a Nashville hospital.

Jerry Lee Lewis was at #1 on the Billboard country chart with “Great Balls Of Fire”. The song which was recorded at Sun Studio in Memphis, Tennessee, featured in the 1957 movie Jamboree.

Johnny Cash released “Ballad of a Teenage Queen”. Taken from his 1958 album Sings the Songs That Made Him Famous, the song which is just 2 minutes and 13 seconds long gave Cash his third #1 country hit. 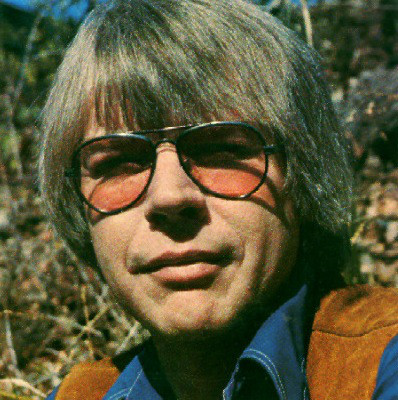 C. W. McCall was at #1 on the US Country album chart with Black Bear Road. It is largely considered the album which gave him the most significant boost of his career, almost entirely due to the hit novelty song, “Convoy”. The song itself was largely responsible for starting a nationwide citizens’ band radio craze. The song “Black Bear Road” in turn popularized the now-infamous road itself, along with its “You don’t HAVE to be crazy to drive this road – but it helps” sign.

Alabama released “Roll On (Eighteen Wheeler)” as the first single and title track to the band’s album Roll On which went to #1 on the Country charts. The track was the twelfth in a string of 21 consecutive #1 singles in as many releases, a string that spanned from 1980 through 1987. 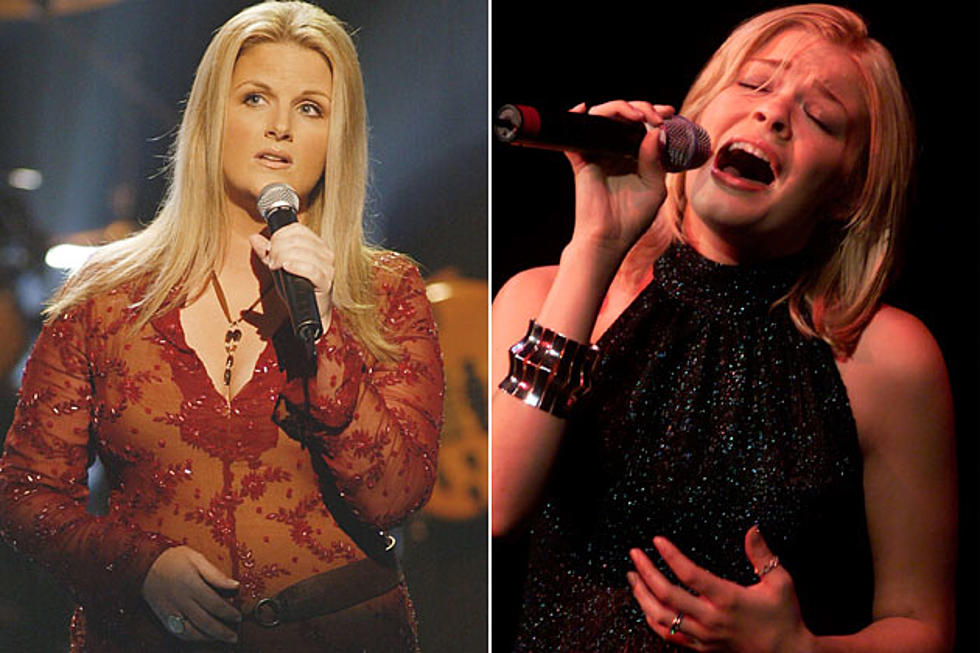 Trisha Yearwood and LeAnn Rimes were each nominated for Best Country Vocal Performance by a Female for their versions of “How Do I Live.” This was the first time in Grammy history that two renditions of the same song competed against each other. Rimes took the Diane Warren penned song to #2 on the US charts and #7 where it spent 34 weeks on the chart. The song was originally intended for release as a single for the 1997 action blockbuster Con Air soundtrack.