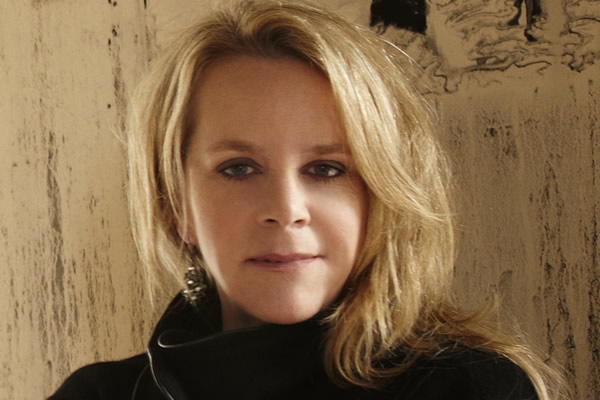 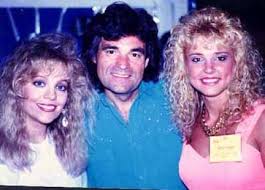 Born on this day in Los Angeles, California was Dave Rowland from the country music trio Dave & Sugar. They charted 16 times on the Billboard country charts, including three #1 hits: “The Door Is Always Open”, “Tear Time” and “Golden Tears”.

The American television series The Dukes Of Hazzard aired on CBS, starring John Schneider, as Bo Duke; Tom Wopat, as Luke Duke; and Waylon Jennings, as The Balladeer, the show was set in fictional Hazzard County, Georgia with their attractive cousin Daisy. The series which was inspired by the 1975 film Moonrunners, featured Jennings singing the theme song.

Mary Chapin Carpenter performed “Down At The Twist And Shout” with the Cajun group BeauSoleil during the pre-game show for Super Bowl XXXI at the Superdome in New Orleans.

Reba McEntire took over as Annie Oakley in Annie Get Your Gun at Broadway’s Marquis Theatre, New York City. 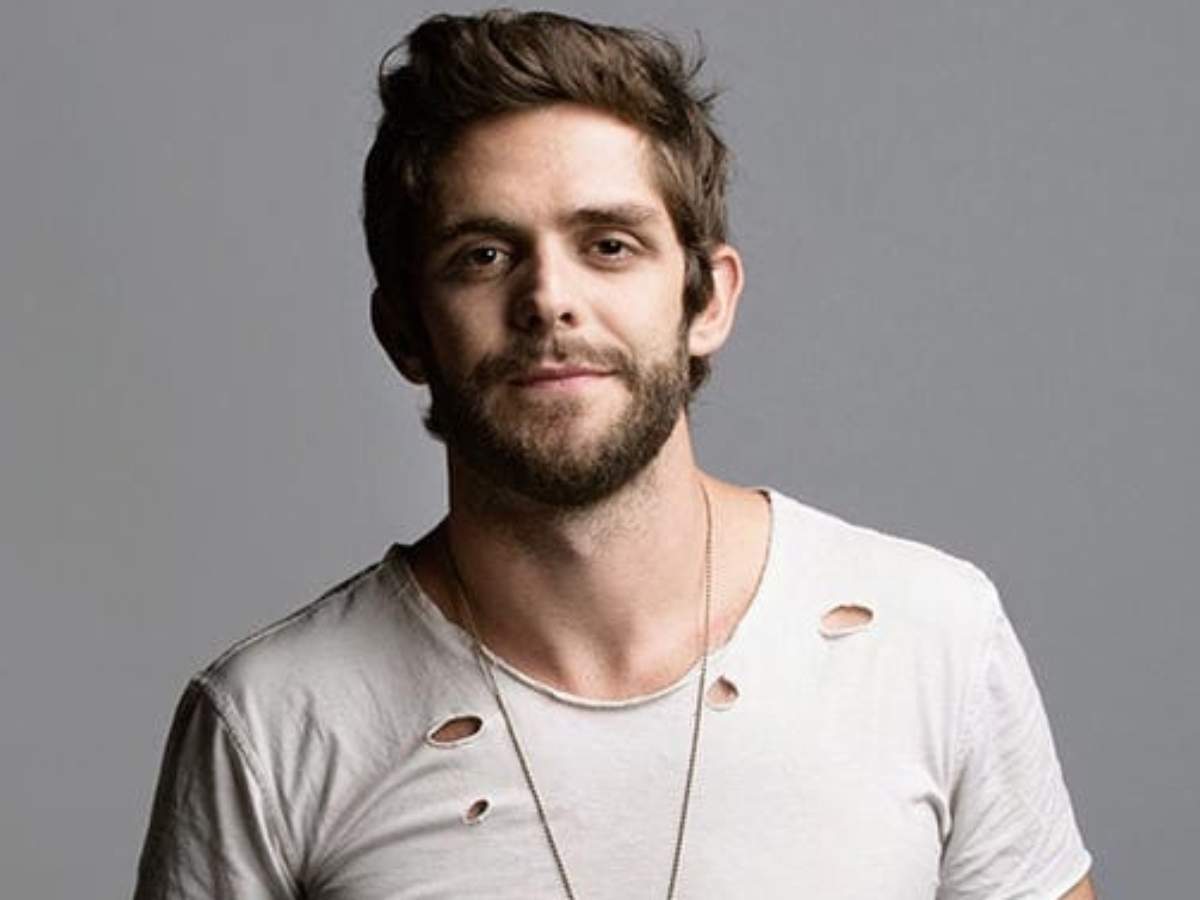 2016
Thomas Rhett’s “Die a Happy Man” spent a sixth week at #1 on the Country Airplay chart, making him the first artist to spend six or more weeks atop that chart since Taylor Swift did so with “Our Song” in late 2007.