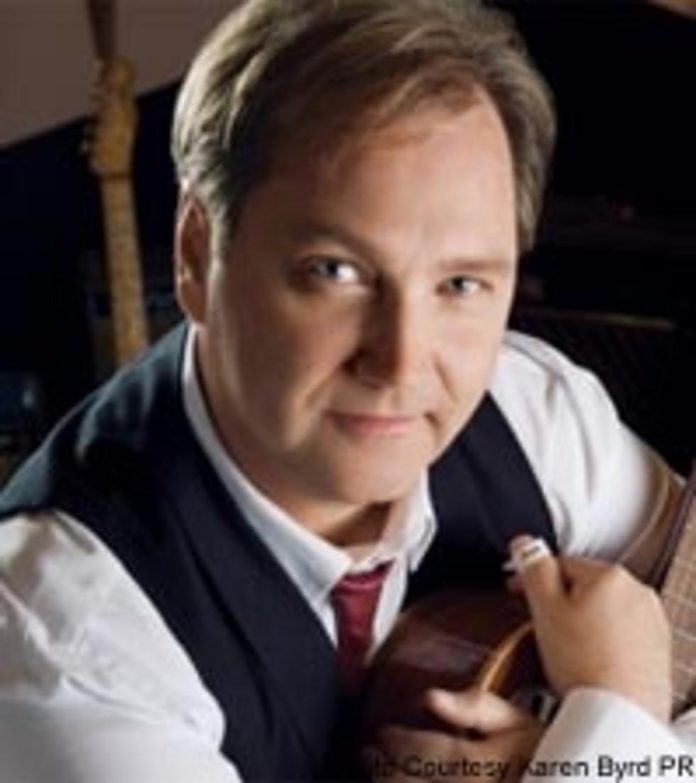 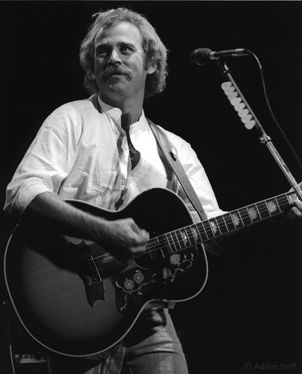 Born on this day was Jimmy Buffett, singer-songwriter, film producer, and businessman. He is best known for his music, which often portrays an “island escapism” lifestyle. Together with his Coral Reefer Band. He has a devoted base of fans known as “Parrotheads”. 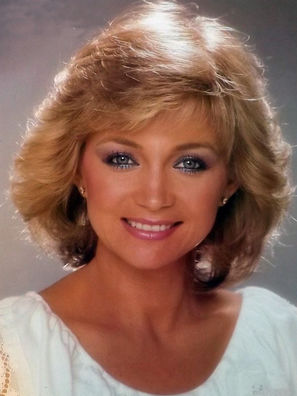 Born on this day, was Country singer Barbara Mandrell, named Country Music Association entertainer of the year in 1979, 1980 & 1981, who scored the 1977 US #1 Country single “Sleeping Single In A Double Bed.” 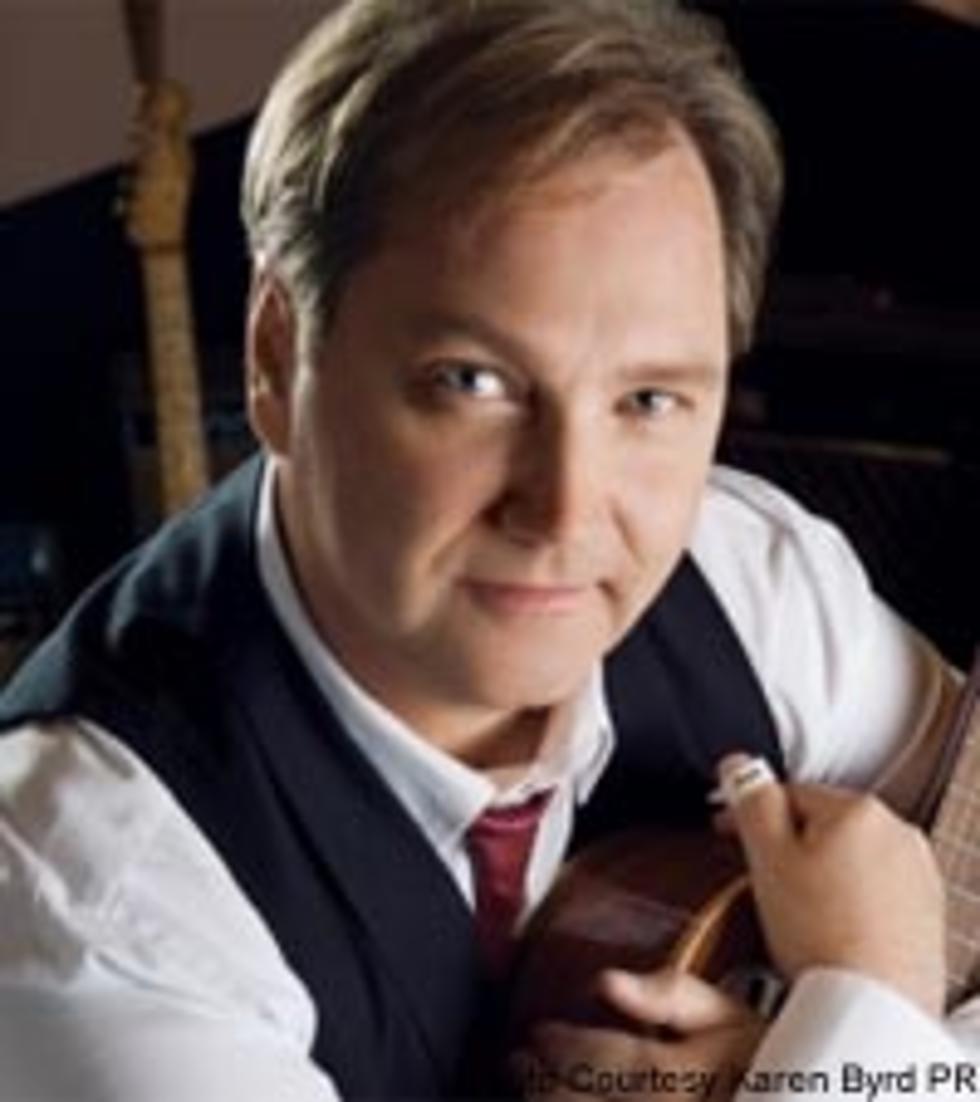 Born on this day in Noblesville, Indiana, was Steve Wariner, country music singer, songwriter and guitarist who has charted more than fifty singles on the Billboard country singles charts, including ten #1 hits: “All Roads Lead to You”, “Some Fools Never Learn”, “You Can Dream of Me”, “Life’s Highway”, “Small Town Girl”, “The Weekend”, “Lynda”, “Where Did I Go Wrong”, and “I Got Dreams”, and “What If I Said”, a duet with Anita Cochran. 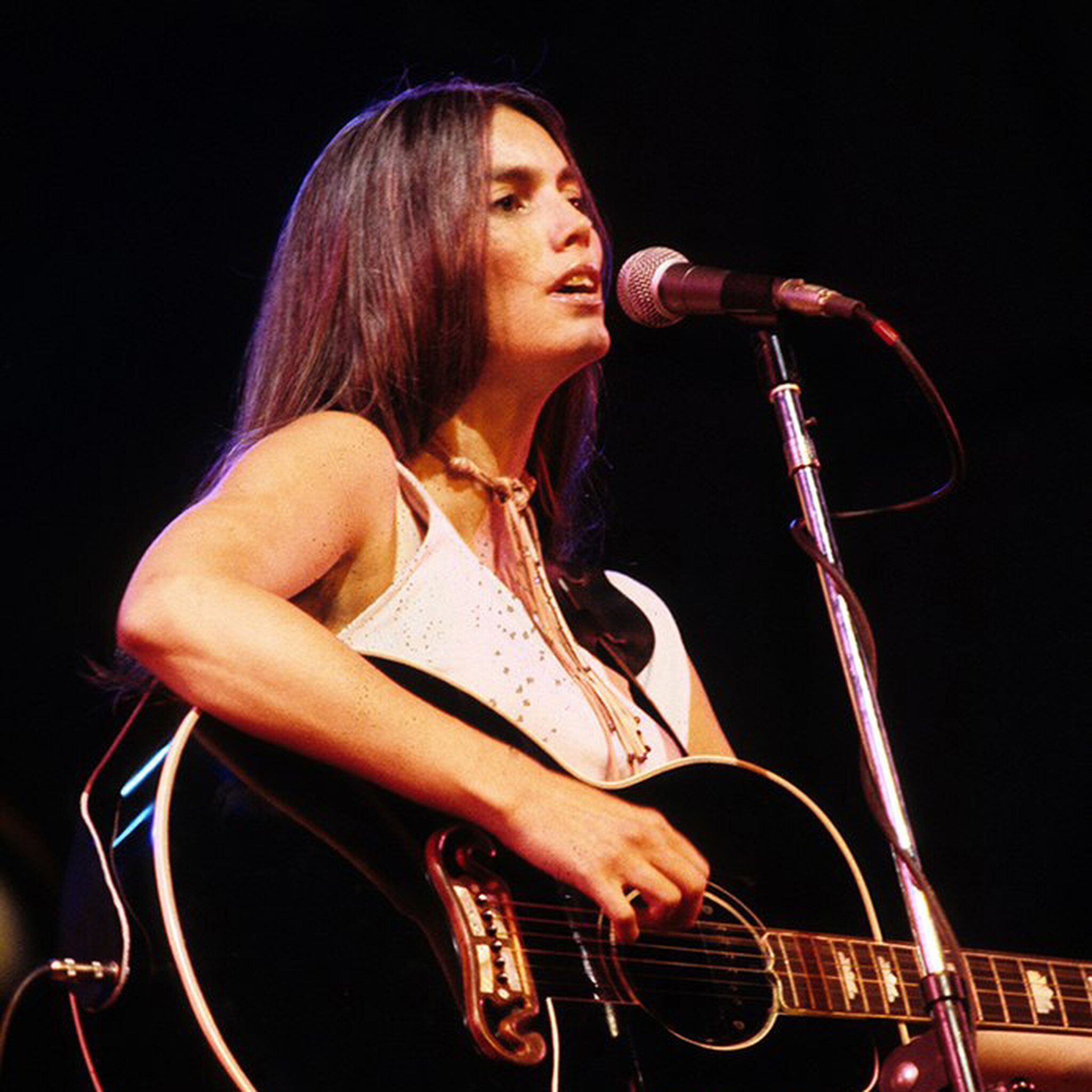 Special guests on this week’s syndicated US music television series The Glen Campbell Music Show included Emmylou Harris who performed “My Song Bird” and “Cheatin’ Is” and then with Glen Campbell played “Gone at Last” and “Time in a Bottle”. 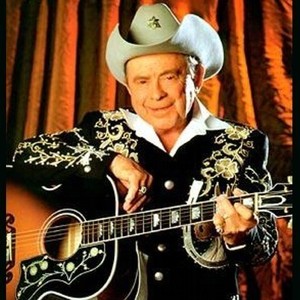 Little Jimmy Dickens was hospitalized after suffering a stroke just days after his last appearance at the the Grand Ole Opry to mark his 94th birthday. He later died of cardiac arrest on January 2, 2015.