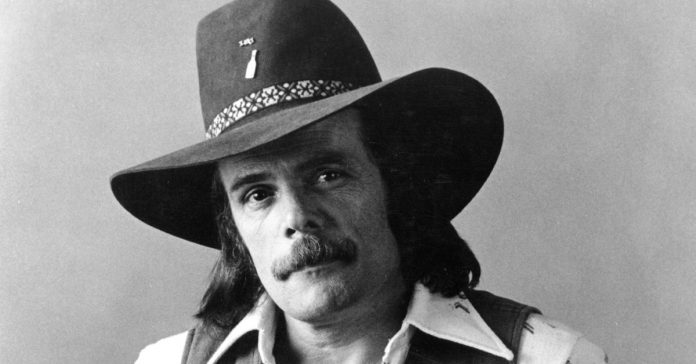 Loretta Lynn was at #1 on the Country chart with “Coal Miner’s Daughter.” The song became Lynn’s signature song, one of the most widely known Country songs, and provided the basis for both her autobiography and a movie on her life. It also became Lynn’s first single to chart on the Billboard Hot 100.

John Denver was at #1 on the US Country chart with his eighth studio album Back Home Again. The multi-platinum album contained the hit singles “Annie’s Song” and “Back Home Again”. In addition, the studio versions of “Thank God I’m a Country Boy” and “Sweet Surrender” appear on this album. On the cover, John is shown with his then-wife Ann Martell.

Johnny Cash checked into the Betty Ford Center to prevent an addiction to painkillers administered during a recent hospital stay. Actress Elizabeth Taylor was also staying at the clinic for treatment. 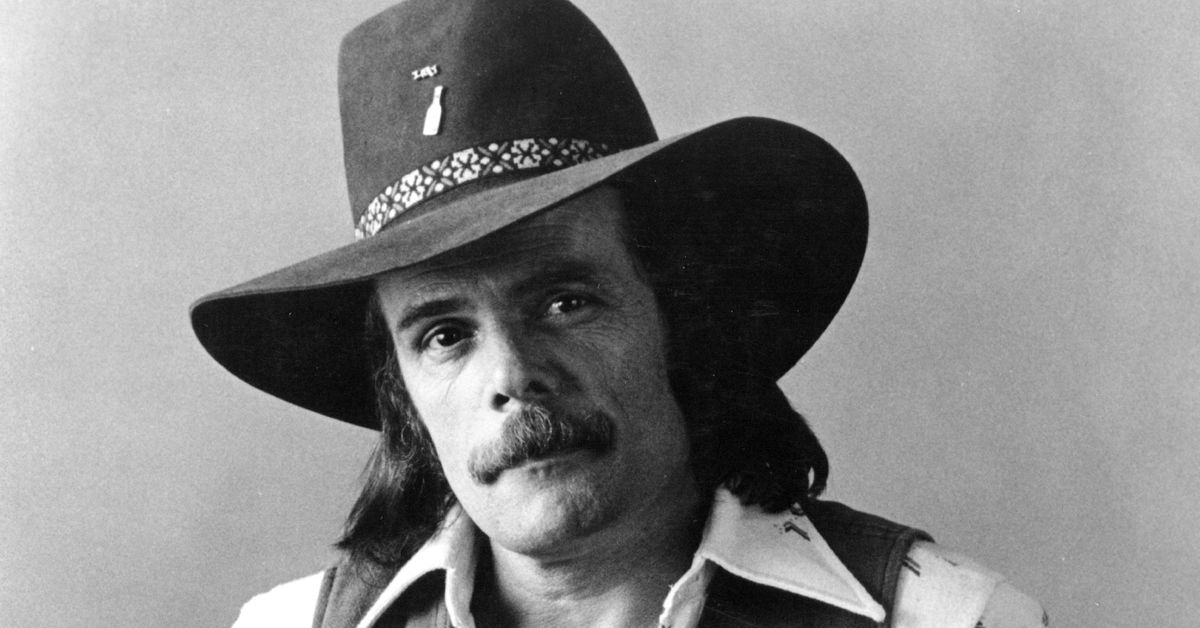 Johnny Paycheck was arrested for shooting a man at the North High Lounge in Hillsboro, Ohio, after he fired a .22 pistol, the bullet grazing a man’s head. Paycheck claimed the act was self-defense. After several years spent fighting the sentence, he began serving his sentence in 1989 spending 22 months in prison before being pardoned by Ohio Governor Richard Celeste.

Hank Snow died at his Rainbow Ranch in Madison, Tennessee. The Candian singer scored more than 70 singles on the Billboard country charts from 1950 until 1980, including “I’m Moving On”, “I Don’t Hurt Anymore”, and “Hello Love”. Elvis Presley, The Rolling Stones, Ray Charles, Johnny Cash and Emmylou Harris, have all covered his songs.

Dixie Chicks released “Travelin’ Soldier” from their album Home. It became the group’s sixth single to reach #1 on the Billboard Hot Country Singles & Tracks. The song was written and originally recorded by country artist Bruce Robison in 1996 and was later recorded by Ty England on his 1999 album, Highways & Dance Halls.

Reba McEntire scored her 35th Billboard #1 single with “Turn On the Radio”. The single was McEntire’s 60th Top 10 single on the country charts, making her the first female country artist in history to achieve that many top 10 hits.