Born on this day in Colt Arkansas, was Charlie Rich, singer and musician. In the latter part of his life, Rich who acquired the nickname The Silver Fox is best remembered for his 1973 hits, “Behind Closed Doors” and “The Most Beautiful Girl”. After “The Most Beautiful Girl”, #1 hits came quickly, as five songs topped the country charts in 1974. Rich died in his sleep on July 25, 1995 aged 62. 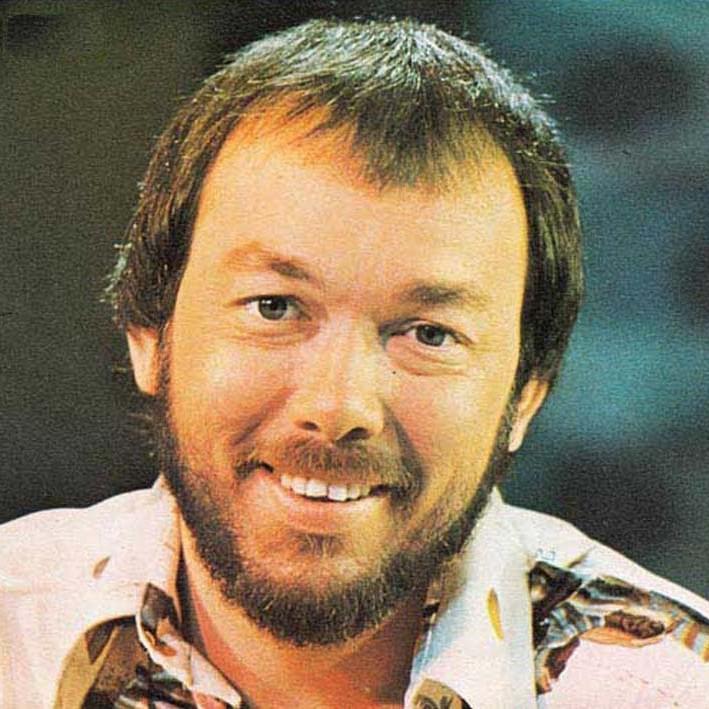 Billy Swan scored his only #1 country single with “I Can Help”. The song was also a hit in the UK and Australia as well as Norway where it charted for 37 weeks on the Norwegian charts, making it the 4th best-performing single of all time in that country.

Double Live, the tenth album by Garth Brooks was at #1 on the US Country chart. As its name implies, it is a two-disc live album recorded during Brooks’ second world tour in 1998. It became the best-selling live album in the US since Eric Clapton’s Unplugged in 1992. 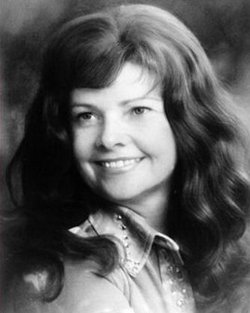 Singer Billie Jo Spears died of cancer aged 73. The US country music singer reached the top-10 of the Country music charts five times between 1969 and 1977, her biggest hit being the 1975 “Blanket on the Ground.” One of Spears’ first singles was “Harper Valley PTA” but her single release of the song was beaten off the presses by the version by Jeannie C. Riley which went on to top the charts. 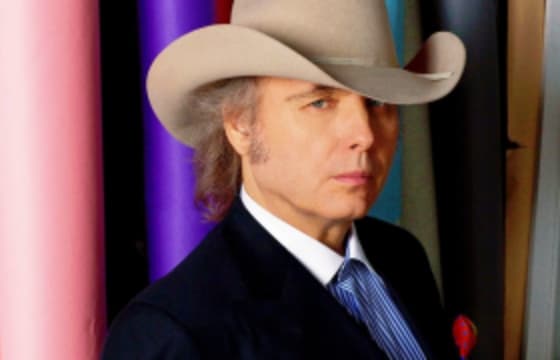 Dwight Yoakam was involved in a mid-air scare after the plane he was travelling in began to billow smoke. The musician was travelling aboard a twin-engine Hawker 800 jet after performing at a birthday party in Canada’s Northwest Territories when the plane’s pilot reported an engine fire to air traffic control at Van Nuys Airport in Los Angeles and requested emergency services be placed on stand-by. The plane eventually landed safely and the fire crew discovered the engine was smoking, but not on fire.