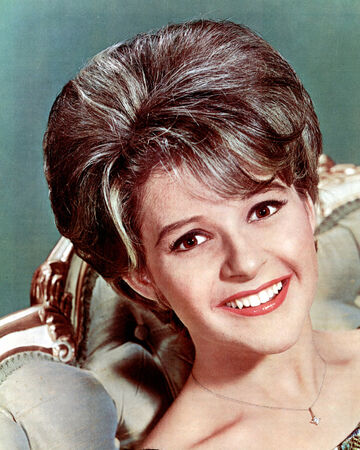 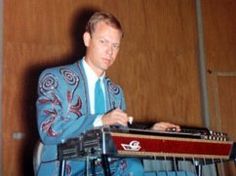 Born on this day, was Tom Brumley, American steel guitarist who played with Buck Owens and the Buckaroos in the 1960s, contributing to the group’s “Bakersfield sound”, and later spent a decade with Rick Nelson. Brumley died on February 3, 2009.

Born on this day in Atlanta, Georgia, was Brenda Lee. At 4 ft. 9 inches tall (approximately 145 cm), she received the nickname ‘Little Miss Dynamite’ in 1957 after recording the song “Dynamite”; and was one of the earliest pop stars to have a major contemporary international following. In 1997, she was inducted into the Country Music Hall of Fame.

After signing a deal with Sterling Records, during his first recording session, Hank Williams recorded the songs “Wealth Won’t Save Your Soul”, “Calling You”, “Never Again”, and “When God Comes and Gathers His Jewels.” 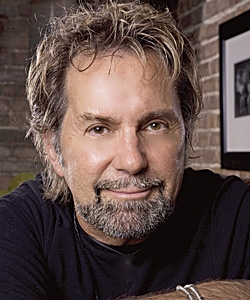 Born on this day was American record producer and pianist Tony Brown. A former member of the Stamps Quartet and backing musician for Emmylou Harris, Brown is known primarily for his production work with Reba McEntire, Vince Gill, and George Strait. 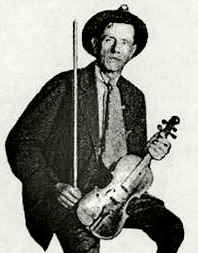 American old-time fiddler and an early-recorded country musician Fiddlin’ John Carson died aged 81. He wrote more than 150 songs in his life but only nine were ever copyrighted which led to several copyright issues with both Okeh Records and other musicians during his active career.

Willie Nelson recorded tracks for his forthcoming album Stardust. Produced by Booker T. Jones, all the songs on the album consist entirely of pop standards that Nelson picked from among his favorites. Executives of Columbia Records were not convinced that the album would sell well, because the project was a radical departure from his earlier success in the outlaw movement. When released, Stardust was on Billboard’s Country Album charts for ten years – from its release until 1988.

Garth Brooks released “The Beaches of Cheyenne” as the third single from his album Fresh Horses. The single became Brooks’s fifteenth Billboard #1 hit, holding the position for one week.