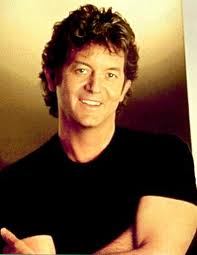 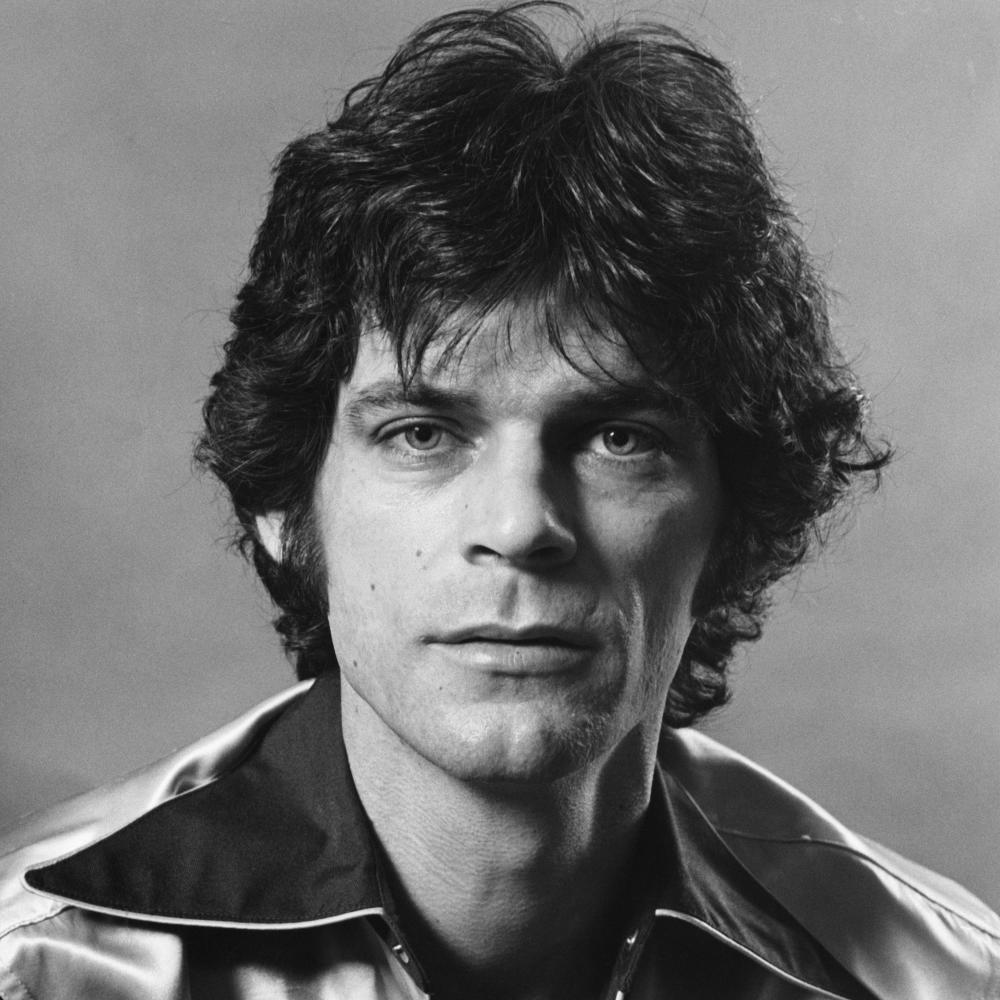 Born on this day in Hugo, Oklahoma, B. J. Thomas. His 1966, album with The Triumphs I’m So Lonesome I Could Cry sold over one million copies. He is best known for his version of the Burt Bacharach/Hal David song “Raindrops Keep Fallin’ on My Head”, which was featured in the 1969 film Butch Cassidy and the Sundance Kid. In 1975 he scored the US Country #1 “(Hey Won’t You Play) Another Somebody Done Somebody Wrong Song.”

Hank Williams made his debut on Louisiana Hayride broadcast from the Shreveport Municipal Memorial Auditorium in Shreveport, Louisiana, performing “Move It On Over,” and “I want to Live and Love.”

Born on this day in Crosby, Texas, was Rodney Crowell, Grammy Award-winning guitarist and producer who played guitar and sang for three years in Emmylou Harris’ “Hot Band”. He was married to Rosanne Cash (daughter of Johnny Cash); from 1979 to 1992 who together had the 1988 Country #1 hit “It’s Such a Small World.”

Patsy Cline released her third studio album Sentimentally Yours, the final album Cline recorded before her death in a plane crash less than a year later. Also on this day Patsy Cline appeared on Pet Milk Grand Ole Opry performing “A Church, A Courtroom, Then Goodbye”, “You’re Stronger Than Me,” and “So Wrong.” 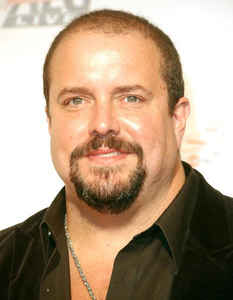 Born on this day Miami, Florida, was Raul Malo lead singer of country music group The Mavericks and the co-writer of many of their singles, as well as Rick Trevino’s 2003 single “In My Dreams”. 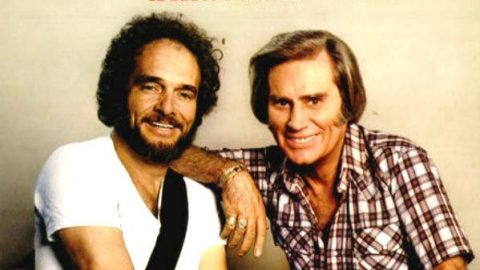 “Yesterday’s Wine” a duet by George Jones and Merle Haggard was released which peaked at #1 on the Country charts. Written by Willie Nelson (and the title track of the 1971 album of the same name by Nelson), the song inspired the title of their first duet LP by Jones and Haggard, A Taste of Yesterday’s Wine. 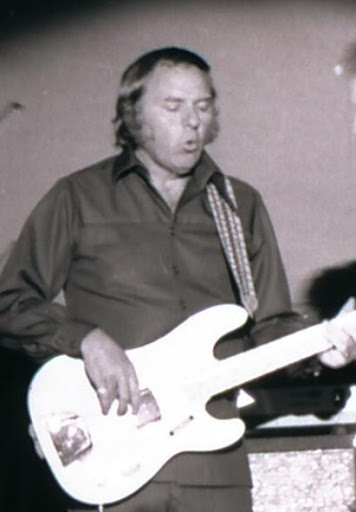 Marshall Grant, upright bassist and electric bassist with Johnny Cash’s original backing duo, the Tennessee Two, died at the age of 83. Grant was in Jonesboro, Arkansas attending a festival to restore the childhood home of Johnny Cash when he became ill. The group became known as The Tennessee Three in 1960, with the addition of drummer W. S. Holland. Grant also served as road manager for Cash and his touring show company.