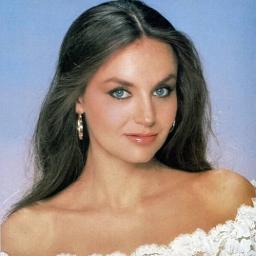 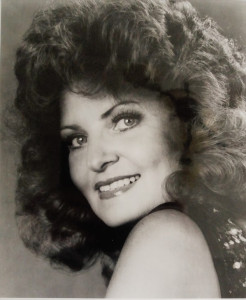 Jeanne Pruett was at #1 on the country album chart with Satin Sheets, the singer’s second studio album. The album contained Pruett’s first major hit and signature song of the same name as the album. The single reached #1 on the Billboard Country Chart.

Dolly Parton released “Love Is Like a Butterfly” as the first single and title track from the album of the same name. The song became her fourth #1 on the country chart as a solo artist (and her third consecutive #1). Parton used the song as the opening theme for her 1976–77 TV variety show Dolly!

Crystal Gayle was at #1 on the US Country chart with “Don’t It Make My Brown Eyes Blue”. The song was written by Richard Leigh and first appeared on Gayle’s 1977 album, We Must Believe in Magic. The song became Gayle’s first, (and biggest), crossover pop hit, reaching #2 on the Billboard Hot 100 for 3 weeks, and won the singer a Grammy Award for Best Female Country Vocal Performance. In 1999, the song was recognized by ASCAP as one of the ten most-performed songs of the 20th century.

Randy Travis released his sixth studio album Heroes & Friends which became his fifth consecutive Country #1 album. Except for the title track every song on this album is a duet with another artist including: Dolly Parton, Willie Nelson, Merle Haggard, Loretta Lynn, George Jones and actor Clint Eastwood.

Garth Brooks released his fifth studio album In Pieces, which like his previous album, debuted at #1 on the Billboard 200 and the Top Country Albums chart. It was also a huge hit outside the United States and in Great Britain was Brooks’ highest placed album on the charts.

Dixie Chicks released Fly, which debuted at #1 on the Billboard 200 charts, selling over 10 million copies and making the Dixie Chicks the only country band and the only female band of any genre to hold the distinction of having two back-to-back RIAA certified diamond albums. 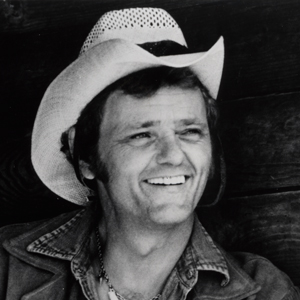 Jerry Reed, country music singer, guitarist, songwriter, and actor died. His signature songs included “Guitar Man,”, “A Thing Called Love,” (both of which were covered by Elvis Presely), “When You’re Hot, You’re Hot” “Ko-Ko Joe”, “East Bound and Down” (the theme song for the 1977 blockbuster Smokey and the Bandit, in which Reed co-starred), and “She Got the Goldmine (I Got the Shaft)”.

Miranda Lambert received five nominations for the 44th annual Country Music Association awards. Three were for the second single from her album Revolution, “White Liar,”. Lambert later donated the original, handwritten copy of “White Liar” to the Country Music Hall of Fame and Museum for public display behind a glass case.