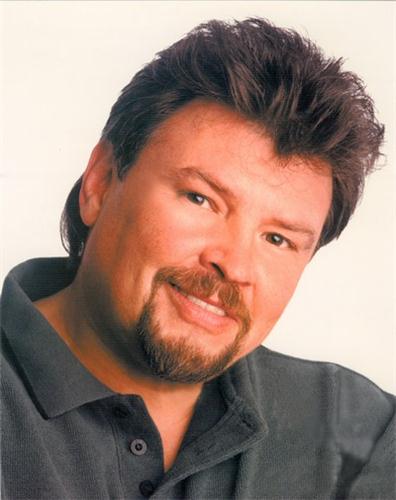 Born on this day in Fort Payne, Alabama, was Jeff Cook guitarist and singer, songwriter best known as one of the founding members of Alabama who have scored over 30 US Country #1 hits. 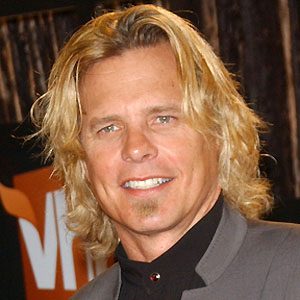 Born on this day in Burbank, California, was Jeffrey Steele, country music singer and songwriter who formed the band Boy Howdy, and along with recording his own material, Steele has become a prolific Nashville songwriter, having co-written more than sixty hit songs for such artists as Montgomery Gentry, Tim McGraw, (“The Cowboy in Me”), Faith Hill, LeAnn Rimes, Rascal Flatts, (“These Days” and “What Hurts the Most”), Billy Ray Cyrus, and others.

Garth Brooks released his second studio album, No Fences which reached #3 on the Billboard 200, and #1 on Billboard’s Top Country Albums chart. The album remains Brooks’ best-seller to date with 17 million copies sold in the US alone.

Dixie Chicks released their sixth studio album Home, which is dominated by up-tempo bluegrass and pensive ballads. In addition, the text of the opening track and first single, “Long Time Gone”, was a pointed criticism of contemporary country music radio, accusing it of ignoring the soul of the genre as exemplified by Merle Haggard, Johnny Cash, and Hank Williams.

Garth Brooks released his 51st single and first single from his third compilation album The Ultimate Hits which became the first song to debut at #1 in the entire history of the Hot Country Songs charts. The song was also Brooks’s first #1 hit since “To Make You Feel My Love” in 1998.