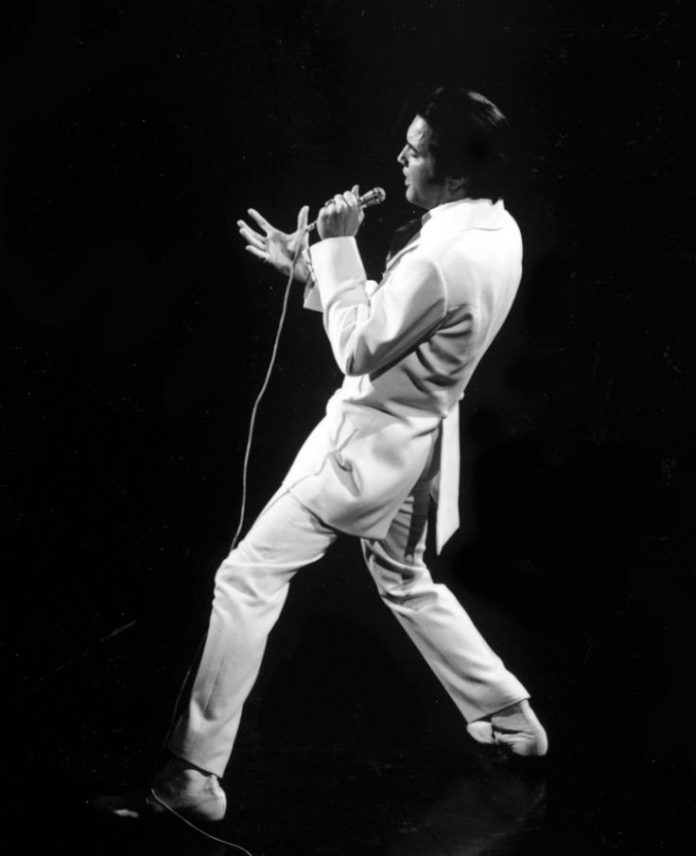 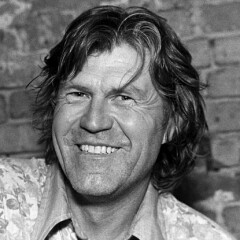 Born on this day in Corsicana, Texas, was Billy Joe Shaver, country music singer and songwriter. Shaver’s 1973 album Old Five and Dimers Like Me is a classic in the outlaw country genre. Shaver’s 2007 album country gospel style Everybody’s Brother was Grammy nominated. Many of the songs are duets with artists such as Johnny Cash, Kris Kristofferson and Tanya Tucker. 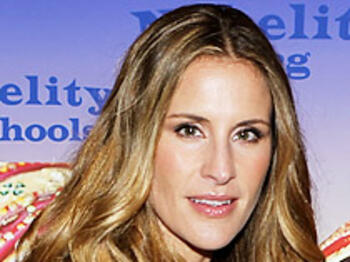 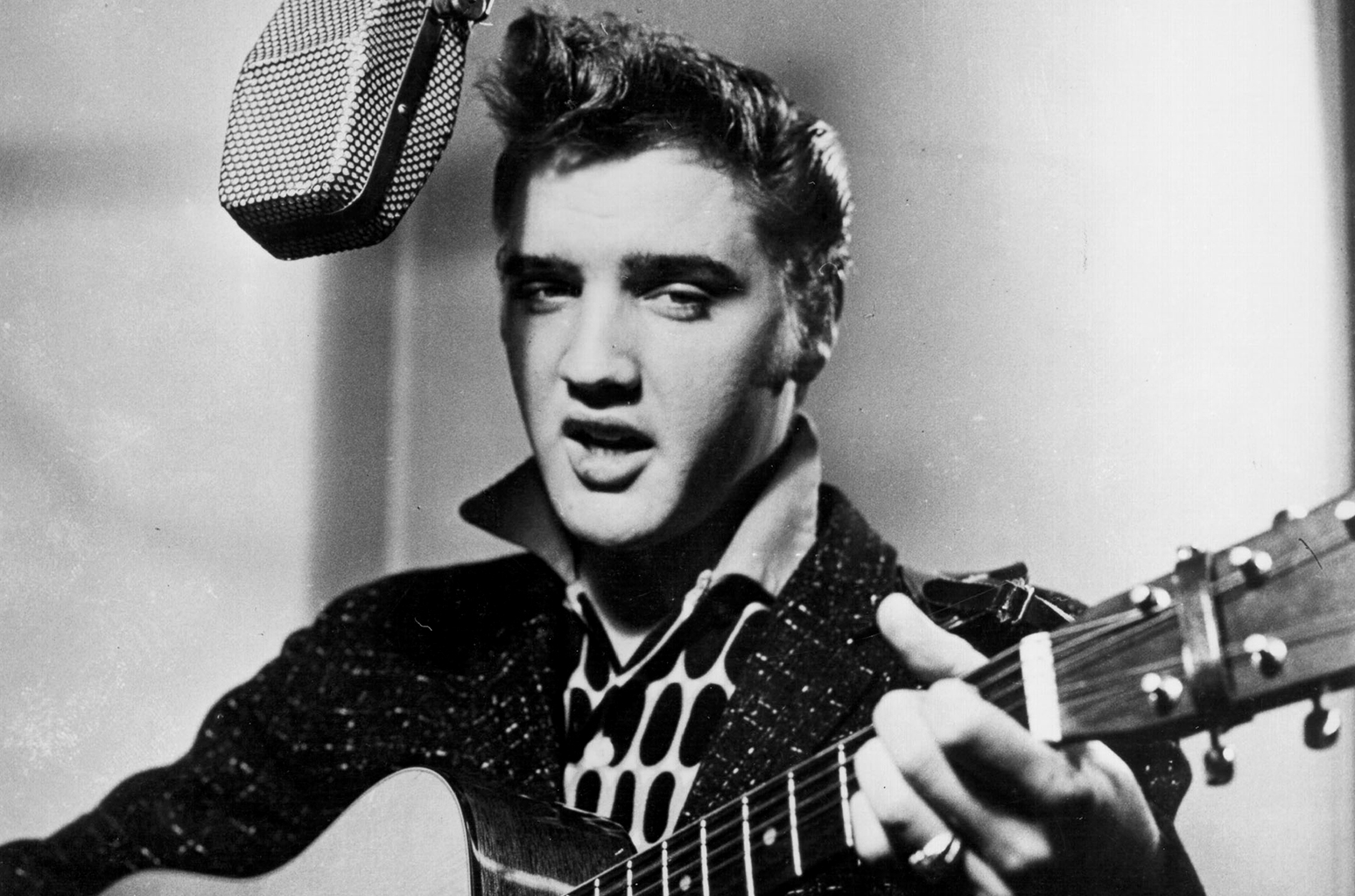