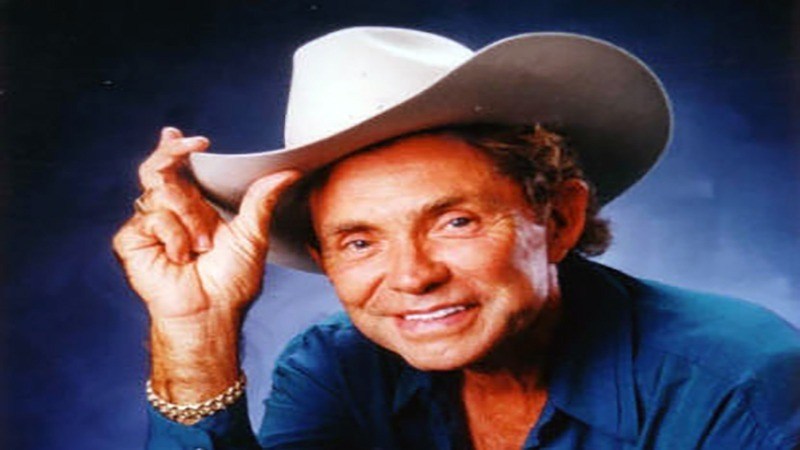 Hank Williams recorded “Move It On Over” at Castle Studio, Nashville. The song was Williams’ first major hit, reaching #4 on the Billboard Singles chart and is considered one of the earliest examples of rock and roll music. Many others have recorded and performed the song a notably hit version was by Travis Tritt in the 1990s. 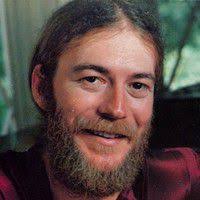 Born on this day, was Paul Lavon Davis, singer and songwriter, best known for his 1977 hit “I Go Crazy”, (which once held the record for the longest chart run on the Billboard Hot 100 after spending 40 weeks on the charts). His highest-charting pop hit was the #6 “’65 Love Affair.” In the mid 1980s, he also had two country #1 hits as a guest vocalist on songs by Marie Osmond and Tanya Tucker. He died of a heart attack on April 22, 2008 a day after his 60th birthday.

US country music singer Marvin Rainwater was at #1 on the UK singles chart with “Whole Lotta Woman”. Rainwater was a full-blooded Cherokee Indian, known for wearing Native American-themed outfits on stage.

Randy Travis re-released his debut single, a cover of the Paul Overstreet and Don Schmitz song “On the Other Hand” which became his first #1 hit on the Country chart. (The song was first released in July 1985 when it became a minor hit). 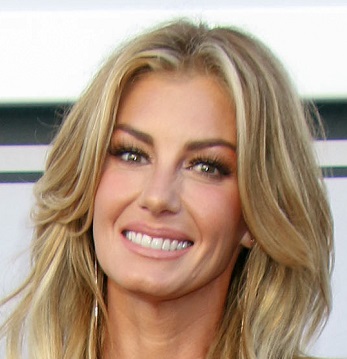 Faith Hill released her third studio album, Faith, which produced the worldwide hit, “This Kiss”, as well as the singles “Let Me Let Go”, “Love Ain’t Like That”, and a duet with her husband Tim McGraw “Just to Hear You Say That You Love Me.” As of 2003, sales for Faith were certified at six million.

The Soul2Soul II Tour 2006 a co-headlining tour between country music singers, and husband and wife, Tim McGraw and Faith Hill kicked off at the Nationwide Arena in Columbus ending after 73 shows on September 3, 2006 in Las Vegas. The tour became the highest grossing country music tour ever with a gross of $90 million. 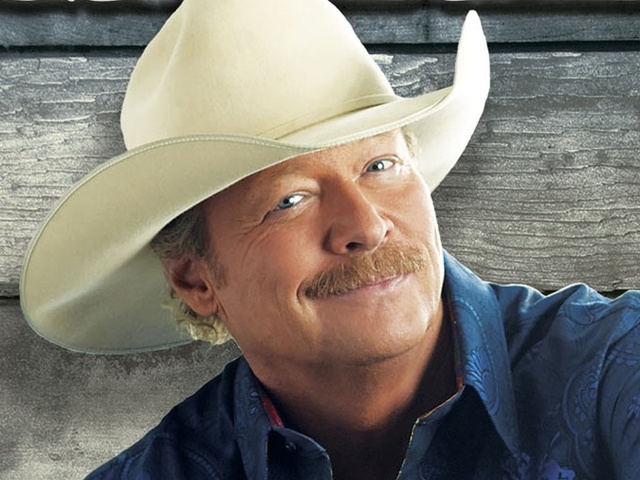 Alan Jackson released “Good Time” the second single from his album Good Time which went to #1 on the US Billboard Hot Country Singles & Tracks charts. The song became Jackson’s twenty-fourth US Country #1 hit.